Volunteers EVS in the library in Piekary Slaskie 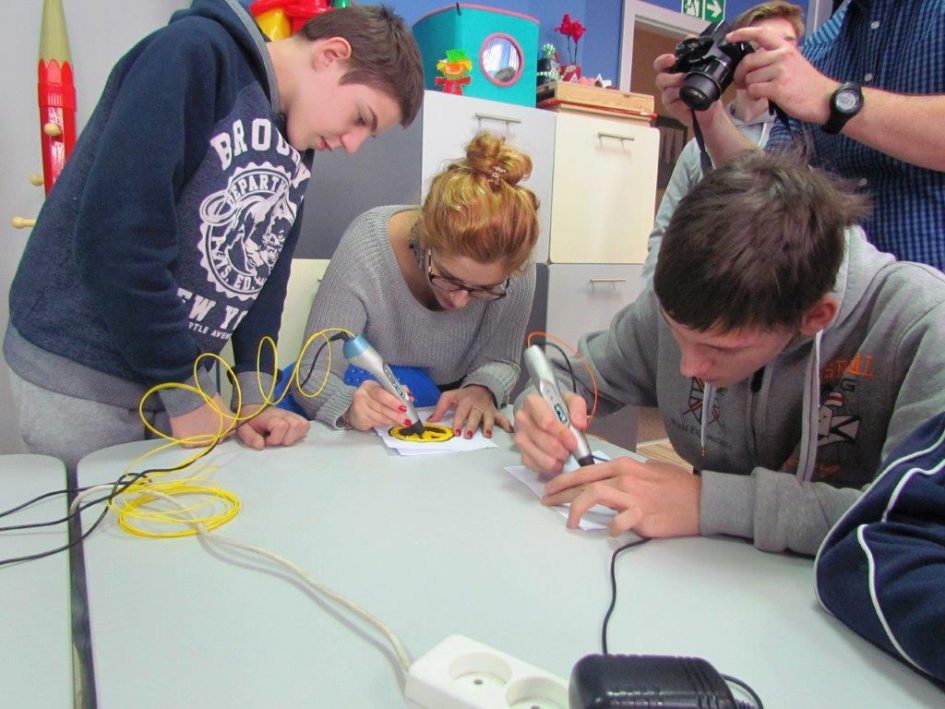 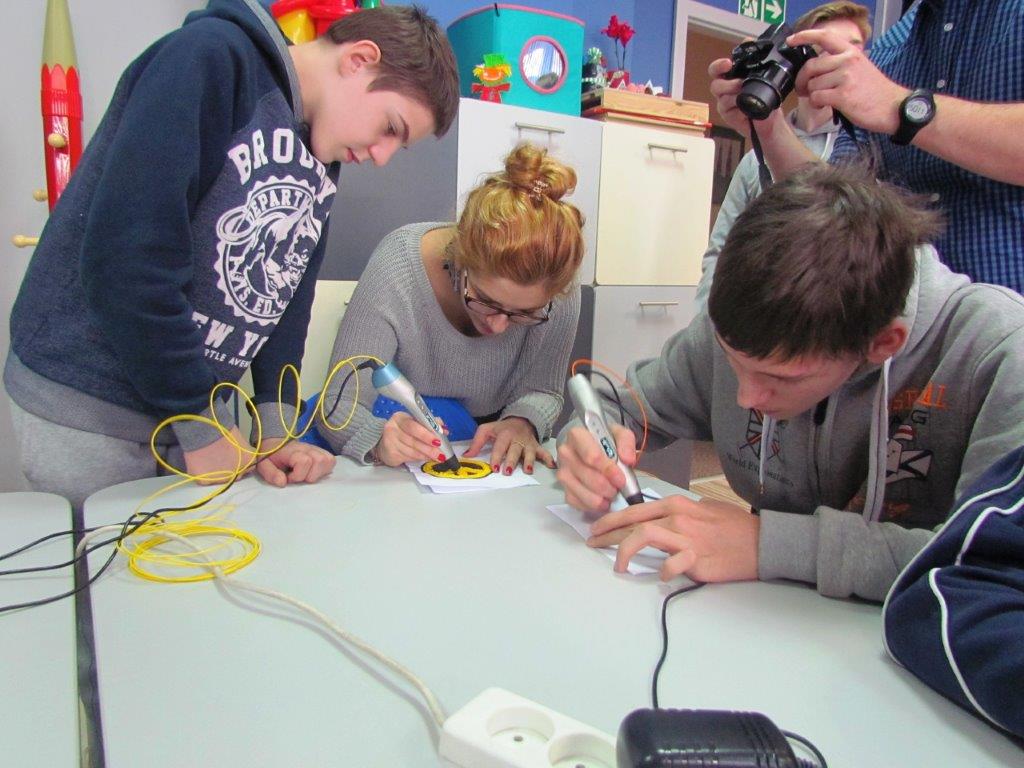 Joanna Naczyńska, director of the Municipal Public Library in Piekary Slaskie, has sent us information about 2 activities developed in their library. This is the first activity, a great experience they’ve been developing for the last 5 years with a grant from the European Commission:

Since 2013 we have been carrying out international projects under the Erasmus+ programme. It was  European Forum of Cultural Creativity project and current project European Cultural Inspirations.

During this time, we cooperated with eight volunteers from Turkey, France, Spain and Italy. They are young people full of enthusiasm who have permanently inscribed in the cultural landscape of our city. Thanks to them, there were foreign language classes for readers and language games for children, recycling and new technologies workshops. 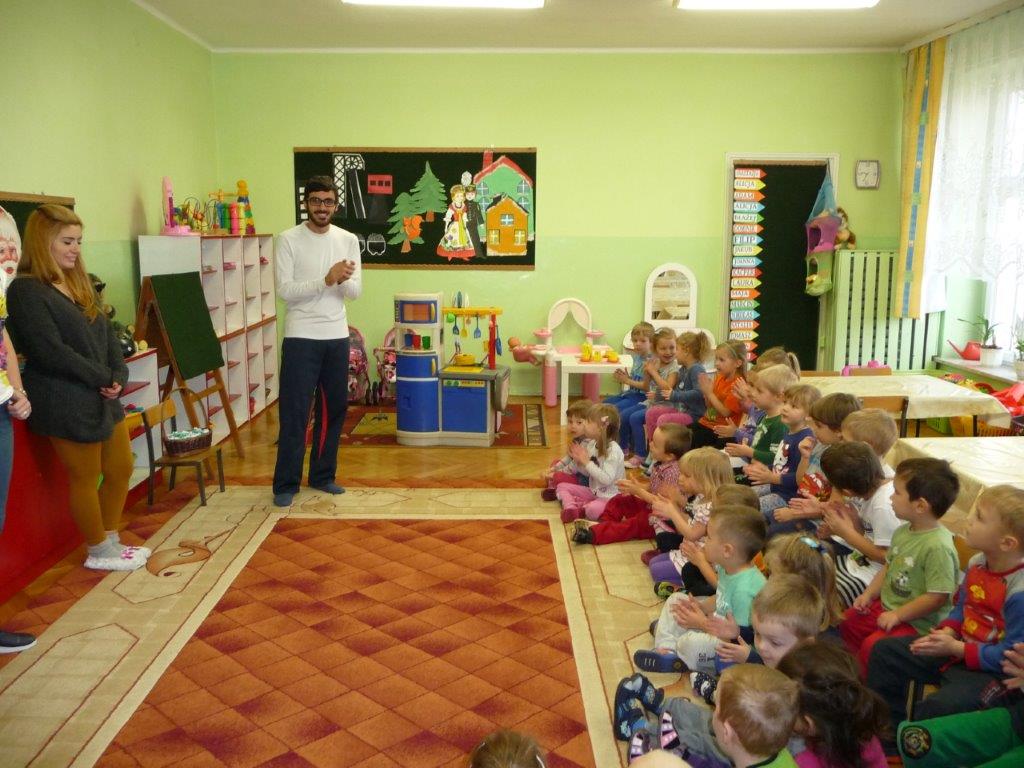 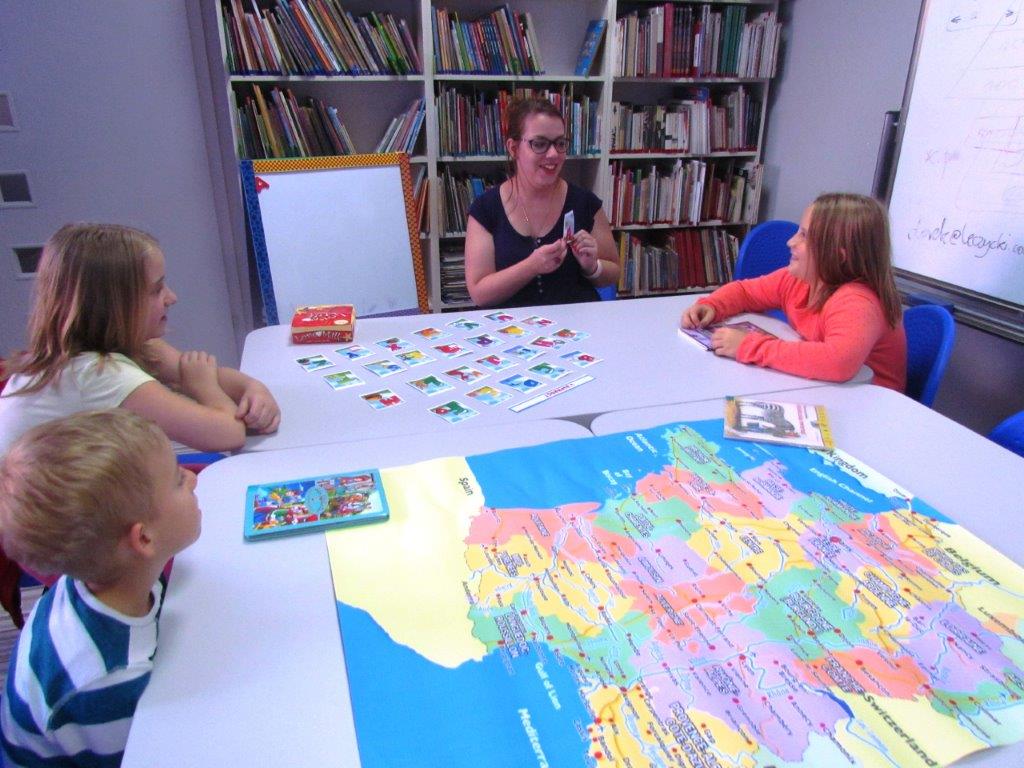 They made films as part of the cycle «Cinema in sneakers», they met with young people in the schools of our city and region. New in their activities were Zumba workshops, body combat and modern dance workshops and currently Taekwondo. 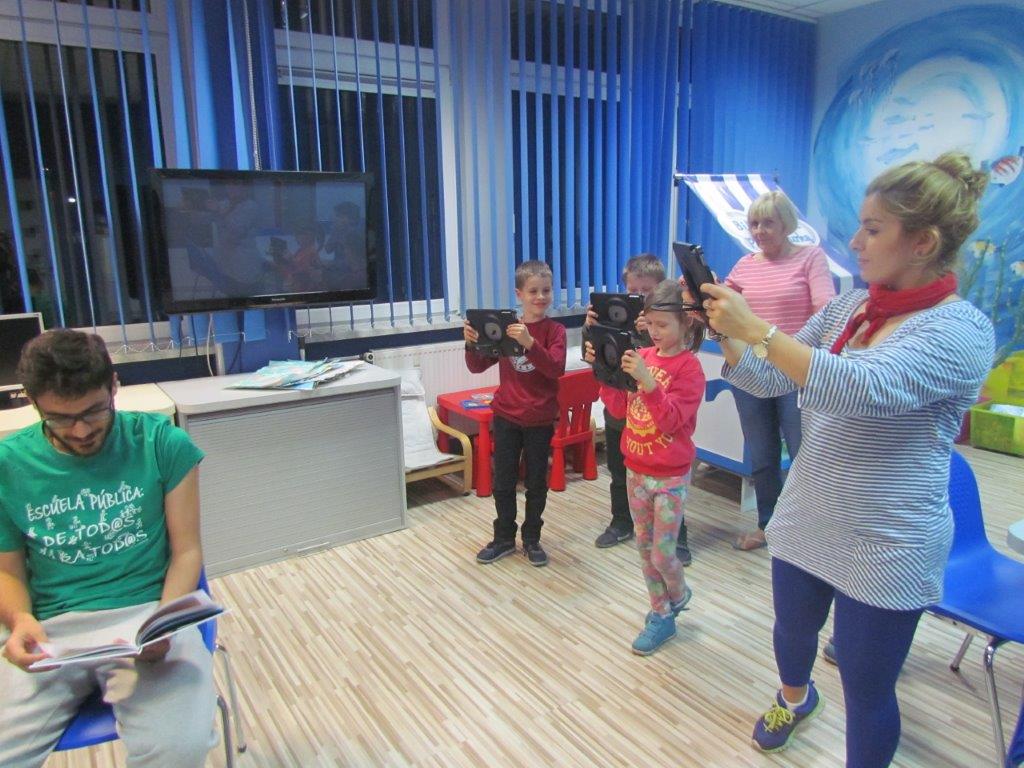 They promote their countries as part of the cycle «I will tell you about my homeland». Those who have already finished volunteering stay in good contact with us. We are currently awaiting new volunteers who will start work in February, this time from Portugal and Spain.  Soon we will introduce them closer.

Yesterday we finished one part of the European Cultural Inspirations project with our volunteers from France and Spain.  Maëva and Max have worked with us for the last six months and have proposed many new activities for the local community.

In addition to learning foreign languages, our users could also take part in teakwondo workshops, culinary workshops and presentations.

Thanks to numerous meetings with youth in schools, our European friends propagated knowledge not only about their homelands but also the idea of volunteering.
It was a really fruitful time for both volunteers and the library. 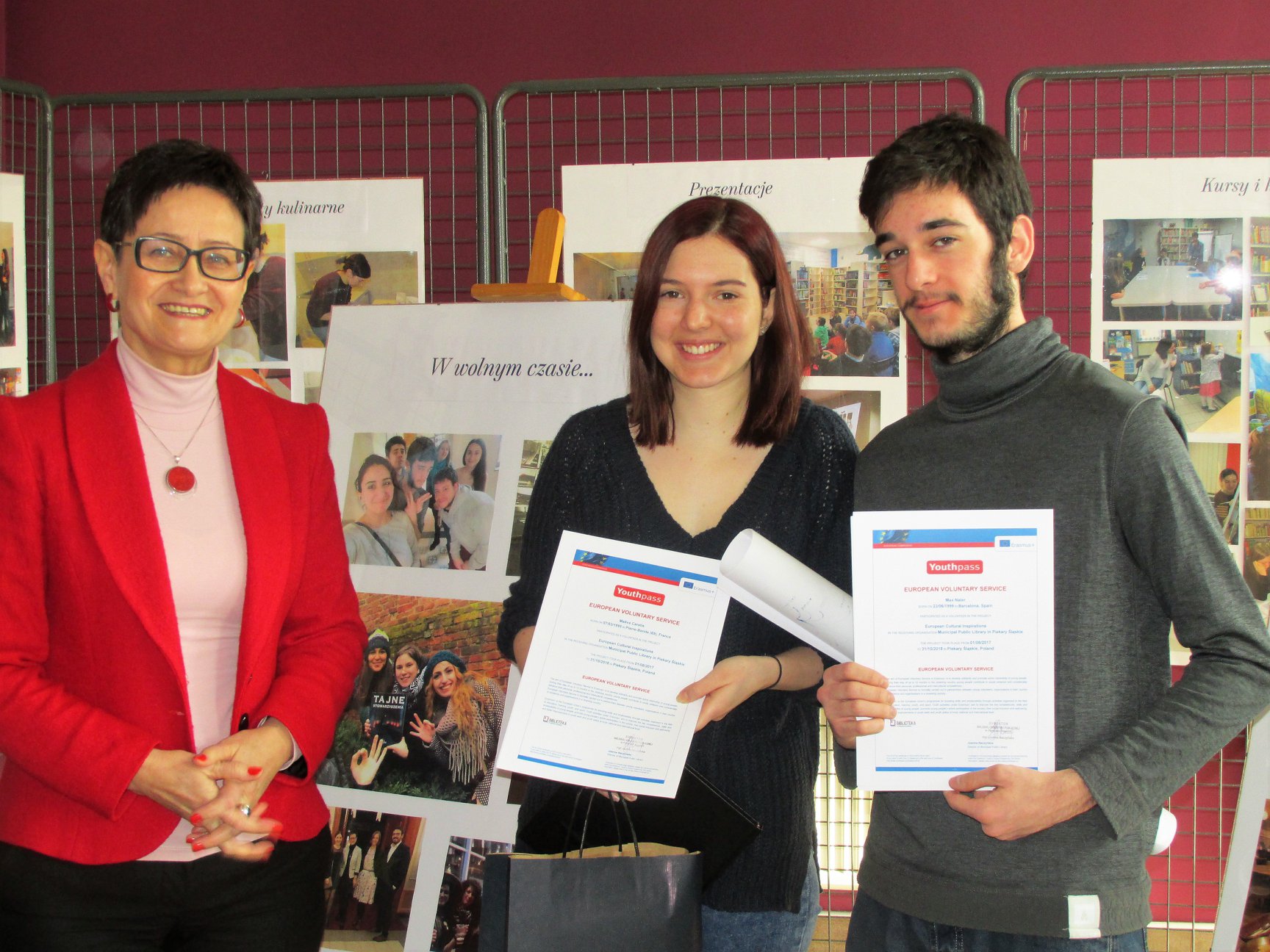 The last day in the library