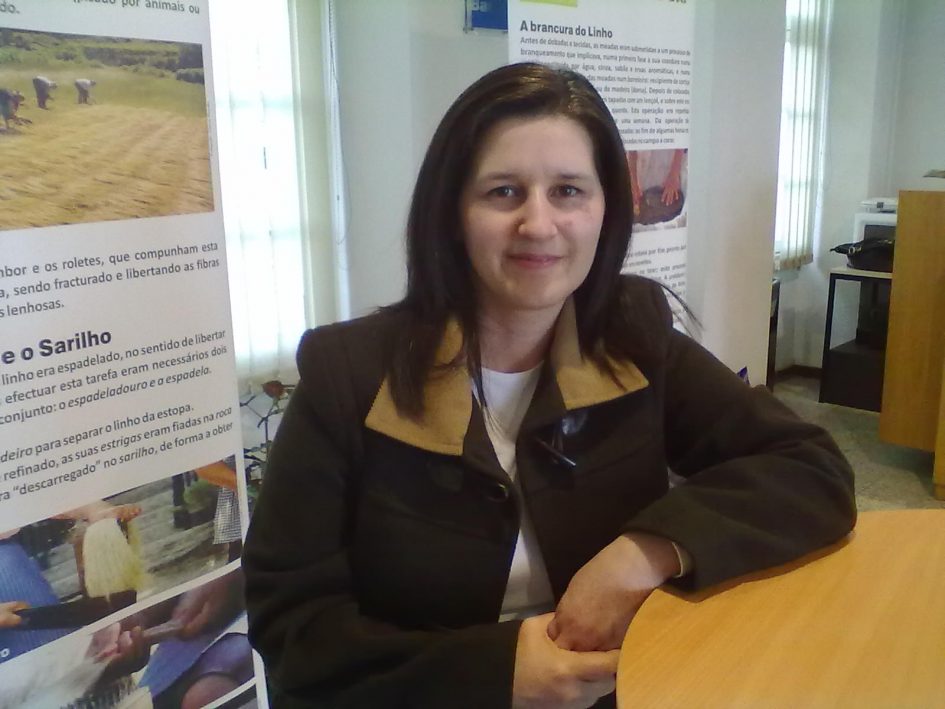 We inaugurate this autumn season of interviews with Anunciação Gaspar, the Librarian in charge of the Lousada Municipal Library (Portugal)! This way Lousada is the first Portuguese library to be interviewed! 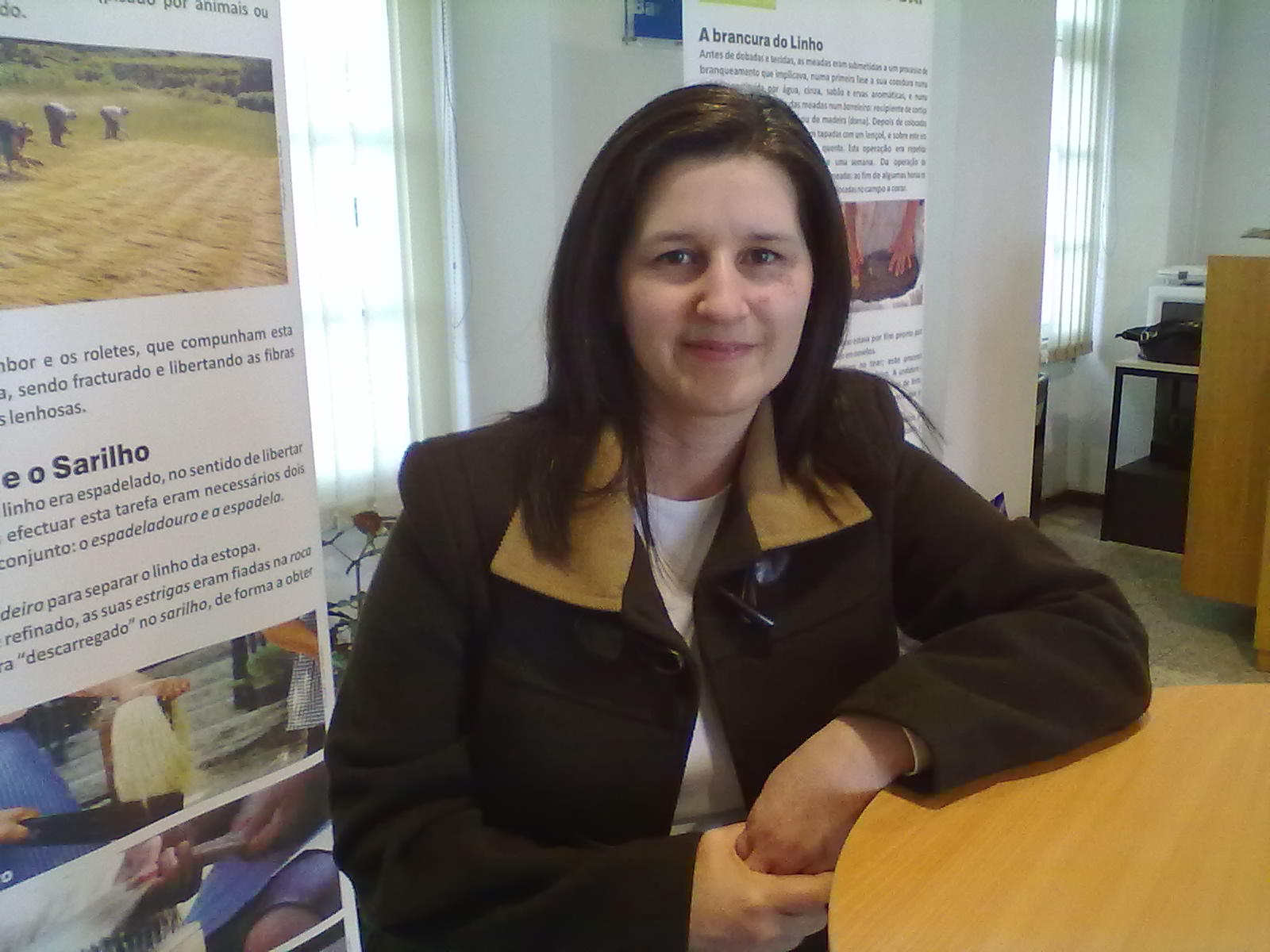 Lousada is one of the 5 Portuguese Libraries that are already participating in the programme, and it is the sister library of the Salamanca Public Library “Torrente Ballester”  in Spain. You can read more about all their activities here.

Lousada is a young municipality in northern Portugal, and its library, as you will read below, does a very important work in cooperation with the local school libraries and they are a great example of what can be achievedwith cooperation and work in networks.

This is already our fourth interview so far! Remember you can read them all in the Interviews Section. Former ones were:
–      Aleksandra Zawalska-Hawel, from the Municipal Public Library in Piekary Slaskie in Poland.
–          Loly León, from the Arucas Municipal Library in Gran Canaria, Spain.
–    Valentina Grinevičienė, from the Kaunas County Public Library,  Lithuania.
Let’s now read Anunciação’s interview!

– Well, first of all, how did you hear of the sister libraries programme and what motivated you to participate?

The Sister Libraries programme has been given to know by the General Direction for Book and Library of the Portuguese Ministry of Culture.

– Lousada is a very young municipality, one of the youngest in Europe. Please, can you tell us a bit more about the community you serve?

Lousada belongs to the district of Oporto and is 35 km away from it. The council of Lousada, which integrates the Vale do Sousa region, is an industrialized area although it still keeps an agricultural feature mainly related to wine and dairy products.

It possesses a vast historic patrimony constituted by several archaeological places, churches, imposing manor-houses, the pillory, bridges, the aqueduct and the Tower of the Moors, as well as its natural beauties.

Excellent accessibilities afford good conditions to power its touristic offer. Lousada is a member of the Romanesque, the Green Wine and the Gourmet Routes and has cultural itineraries and cultural life programmes all over the year.

Its population, about 48 thousand people, mostly young people, is spread over its 25 parishes and 95 km2. As it is one of the youngest councils, the municipality develops several programmes of educational and cultural nature directed to the youth, within the scope of social action, through scholarships for students with needs, and of supporting school success.

The autarchy created for all the citizens, with a special view for the youngsters and the seniors, the necessary conditions for the usufruct of a set of educational, cultural and leisure facilities, such as a renewed school net from the kindergarten to the secondary education, the public library, the municipal swimming pool, a modern sports complex and a leisure park that has been recently opened.

-Your library is also very new, it opened in 2003, and the Libraries Local Network was created in 2008.  What are your main projects/activities at this time?

The Lousada Local Library has been working actively since 2003, in articulation with the school community to create and develop school libraries, which constitute advanced forces to promote reading and the different literacies, and so support school success. This working line reached its highest point with the creation of the Lousada Libraries Network (Rede de Bibliotecas de Lousada) in 2008.

In connection with the working group of the libraries network, composed by the teacher librarians and by the municipal library team, we developed several projects, the most significant of which, supported by the Calouste Gulbenkian Foundation, has been directed to promote reading among children attending the kindergartens, as well as the project “Re@ding and literacies” which aimed to develop information literacy and computer sciences among primary school students. This programme, running monthly since 2007, comprehends the final classes of the 1st cycle of the basic education (3rd and 4th forms) in 11 school libraries, in connection with their teachers and has been the theme of the master essay written by the head librarian.

The public library promotes the integration of aged citizens by supporting 10 senior movements and fulfilling a continuing programme of activities which encourages their interaction with young people. 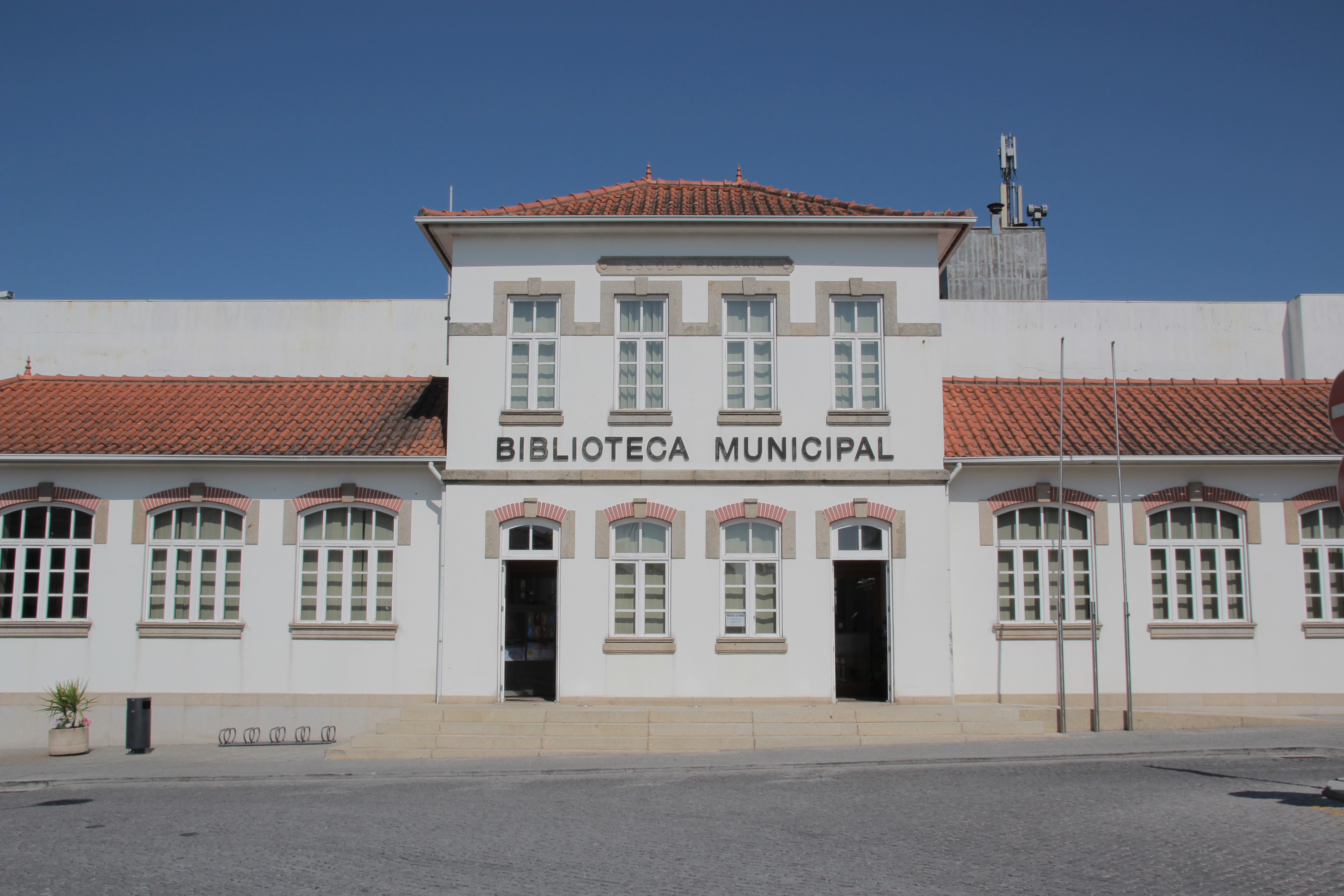 – Your sister library is the Salamanca Public Library “Torrente Ballester” from Spain. Was it difficult to make a selection from the list of participating libraries? Have you found many differences in the way public libraries work in the two countries?

To make it easier to select our sister library we set up some requirements among which the geographical proximity, that might allow the interaction in presence, as well as a familiar language to Portuguese ears. We wished also to be able to exchange ideas about projects on reading and literacy promotion.

This way all our wishes were fulfilled by the Salamanca public library, which is a great institution served by a team of professionals with whom we have already learned a lot.

It was a short but very interesting visit, especially because we could meet face to face those people that we already knew by e-mail or telephone communications. We visited the public library Torrente Ballester and the city of Salamanca and spread the wish to strengthen ties between us.

Some months later we have had the pleasure to welcome the Reading Group headed by Dr. Isabel Sanchez, who came to visit us within a cultural weekend. These visits were very positive because they allowed us to exchange ideas on good practice and reading promotion.

– We have featured many of your activities with Salamanca in the NAPLE Sister Libraries Blog: visits, exhibitions, etc. Which one/s would you like to highlight? Have you also interchanged any materials?

We didn’t have a Reading Group until that moment and the visit of such a group of the Torrente Ballester Library encouraged the creation of our Reading Group “Friends of the Library” which will accomplish a year of existence next October.

The bibliographic holdings of both libraries have also been enriched by the mutual offer of several books used to promote reading and to support distinct activities all over the year. 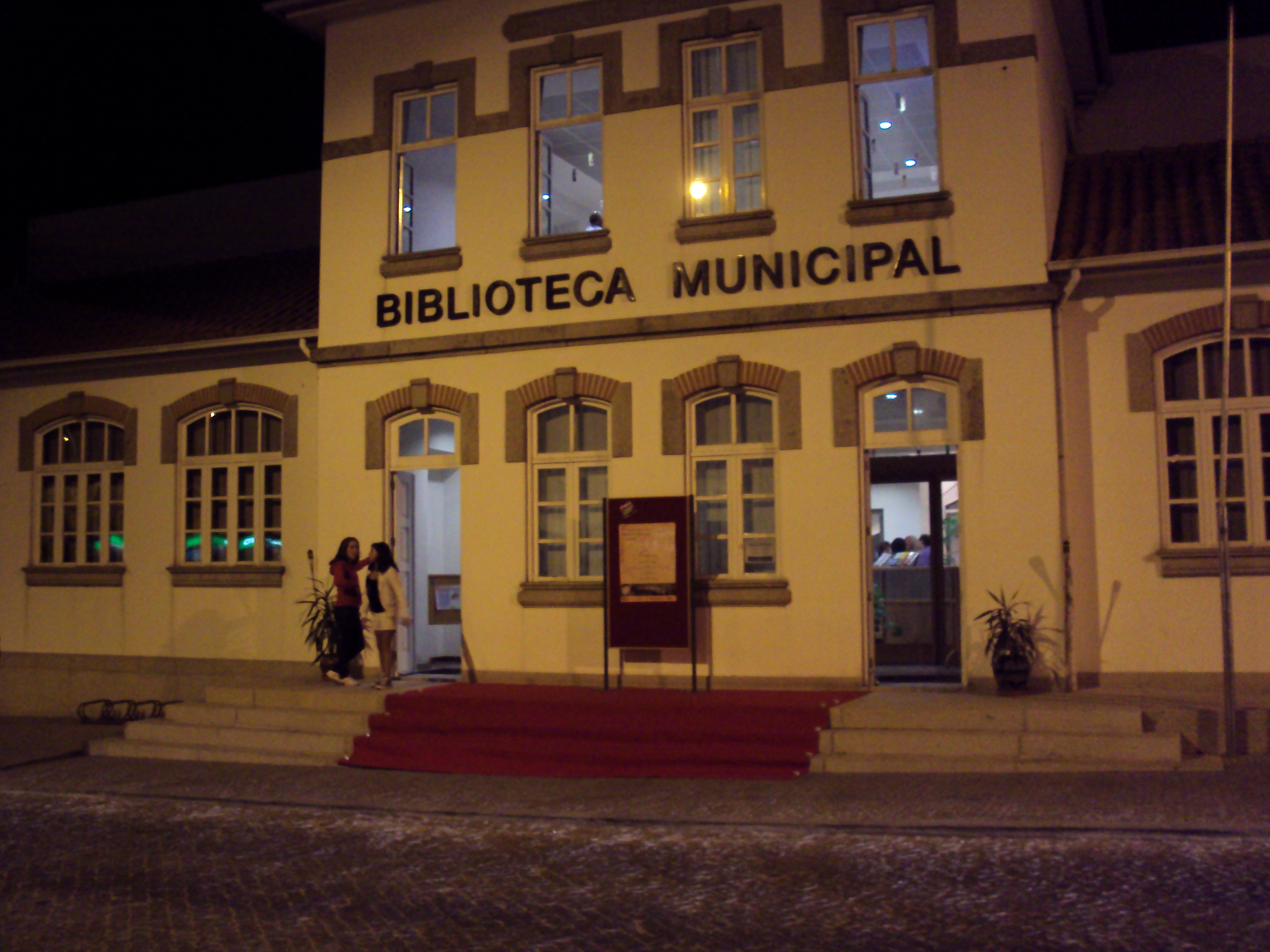 – Since the main objective of any public library is the service to the community, we would like to know: what have been the reactions/opinions of your users to having a sister library?

The reaction was positive, full of pride. However, there is still a lot of work to do to spread the project, which we hope to be able to extend in the future.

It is therefore urgent that public libraries call up people for the important cultural, educational and social role that they play in the surrounding communities.

In this context, I think that the engagement in national or international cooperation programmes is a fundamental strategy to the assertion of these institutions on a social level, because network enables resource optimization and sharing ideas and good practice.

The public library is one of the social partners with direct action over the involving community as it promotes distinct literacies, dissipates inequality and propitiates a better world. Unity is strength and cooperative work is the key for cultural, educational and social prosperity.

Thank you very much, Anunciação!