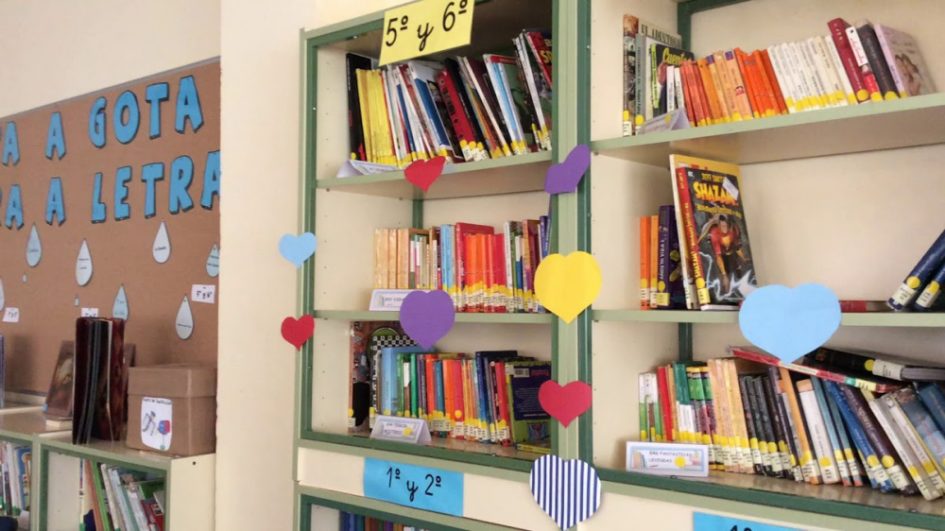 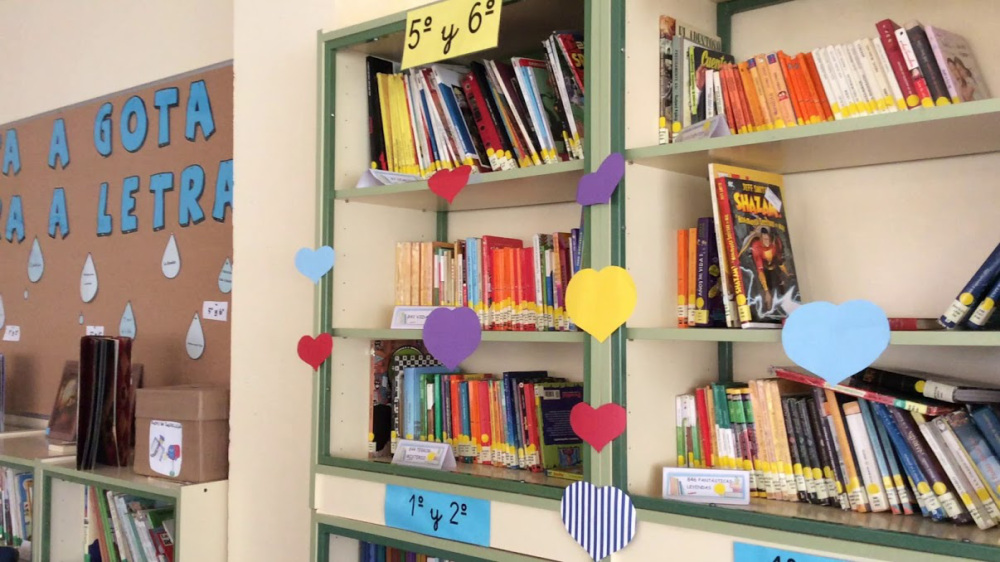 The partnership between Vega-La Camocha Municipal Library (Spain) and Vodice Public Library (Croatia) continues with new activities 1 year after they agreed to work together. 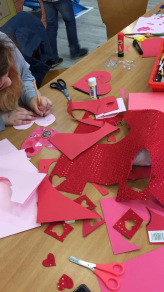 Both of them have strong links with the Primary School of their communities. The partnership between these 2 libraries is making also a connection of these 2 Primary Schools: C.P. Jacinto Benavente in Spain and Osnovna škola Vodice in Croatia. For Saint Valentine’s Day, the 2 libraries along with the 2 schools and their English teachers planned an interchange of love and friendship messages in the shape of hearts between pupils between 9 and 10 years old. This way they encourage friendships that hopefully will last in time.

On Saint Valentine’s, the librarians went to the schools to collect the messages. In Vega-La Camocha library they have established a Support Group for homework and from this group messages were also sent. This activity is made in collaboration with the “Open Until Midnight” association, that works with youngsters.

In this video (in English and French!) you can see the reception of the Croatian Hearts at Vega-La Camocha: