The importance of the librarians: the «Work in Libraries» innitiative I/II

For the people who do not work in the library, librarians’ work may seem easy and it may seem that all we do is read books. This misconception is very common among patrons from around the world. Common stereotypes about librarians also include that we like to shush people, we wear glasses and buns and that we like cats and cardigans. Although, this is not far from truth, there are many jobs in the library which are mostly hidden from the public eye. With our job description, you never know what is going to be on your agenda. Because among cataloguing books, ordering them, dealing with patrons’ requests and maintaining order amongst the shelves, doing paperwork and statistic reports there are times when librarians do really crazy stuff behind the curtains. When preparing for events, collecting books on the street – yeah, we do that when people accidentally bum into us on their way to the library, or just managing the library space, there are jobs you may not think need to be done, but librarians do them in order to make everything their patrons need and want well – possible.

Four sister libraries from the NAPLE Sistership programme have decided to join forces in order to expose the real Ozes behind the curtain and to break stereotypes surrounding librarians’ work. Two libraries from Spain (Biblioteca Castropol Menéndez Pelayo and Biblioteca Municipal de Vega-La Camocha) and two from Croatia (Knjižnica i čitaonica Grada Preloga and Gradska knjižnica Vodice) have used the World Book Day (22nd April 2019) to promote the unusual library work they do with a photo campaign. All four libraries have taken photos of their staff doing intriguing library work, posted them on social media with hashtags #RADUKNJIŽNICI #WORKINLIBRARIES #TRABAJOENBIBLIOTECAS and shared their enthusiasm with the world.

So, being a librarian is not what people usually think. It is much more. Because librarians are: geeks, nerds, cosplayers, romantics, gardeners, handymen, graphic designers, cleaning crew, arts and crafts enthusiasts, mechanics, carpenters, storytellers, wizards and all in all lovely people who really like their job and this makes them very motivated in everything they do. Their real job as librarians is just a smart cover for superheroes they are. 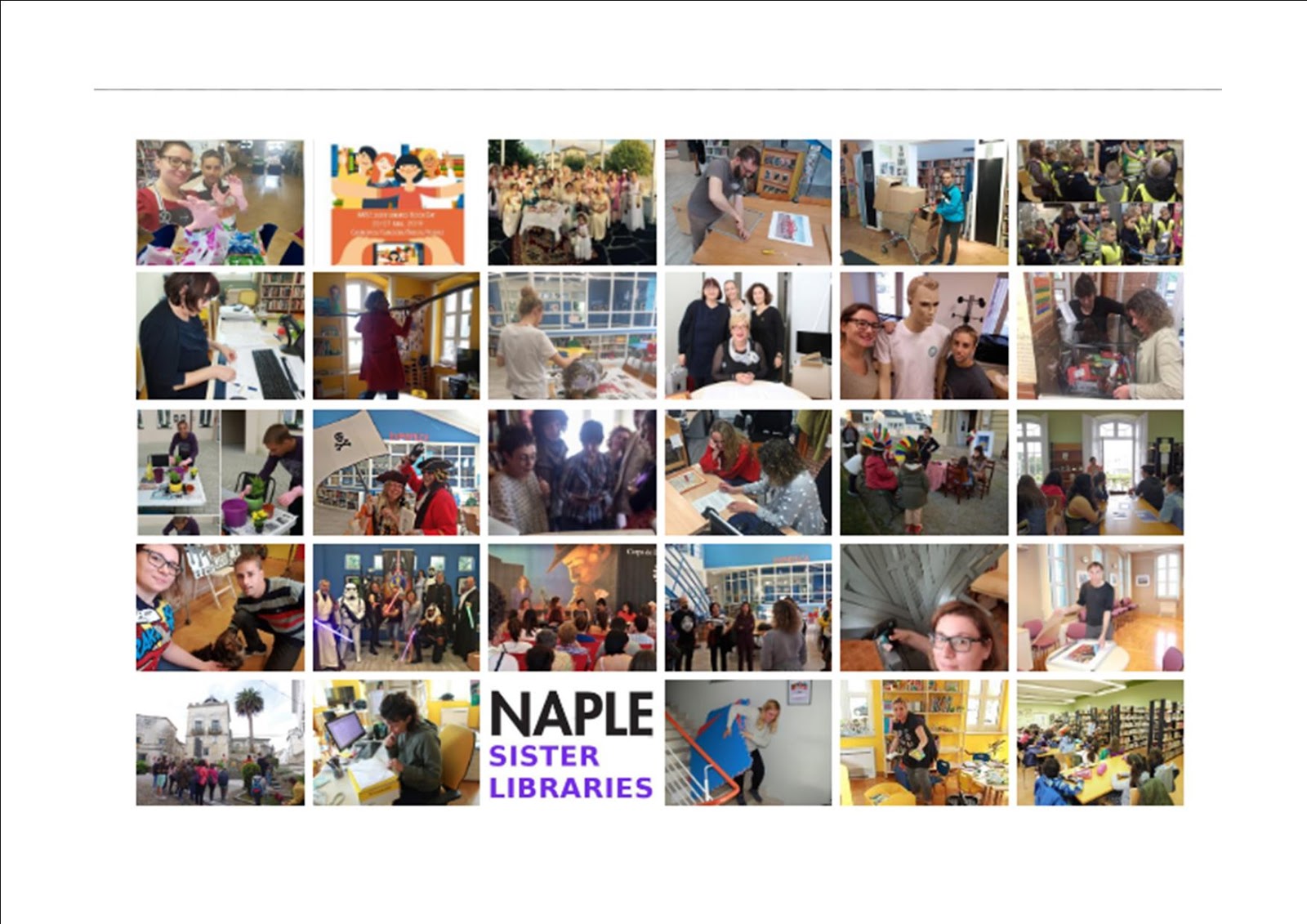