The “Night of the Books” at Public Library in Kutina (Croatia) 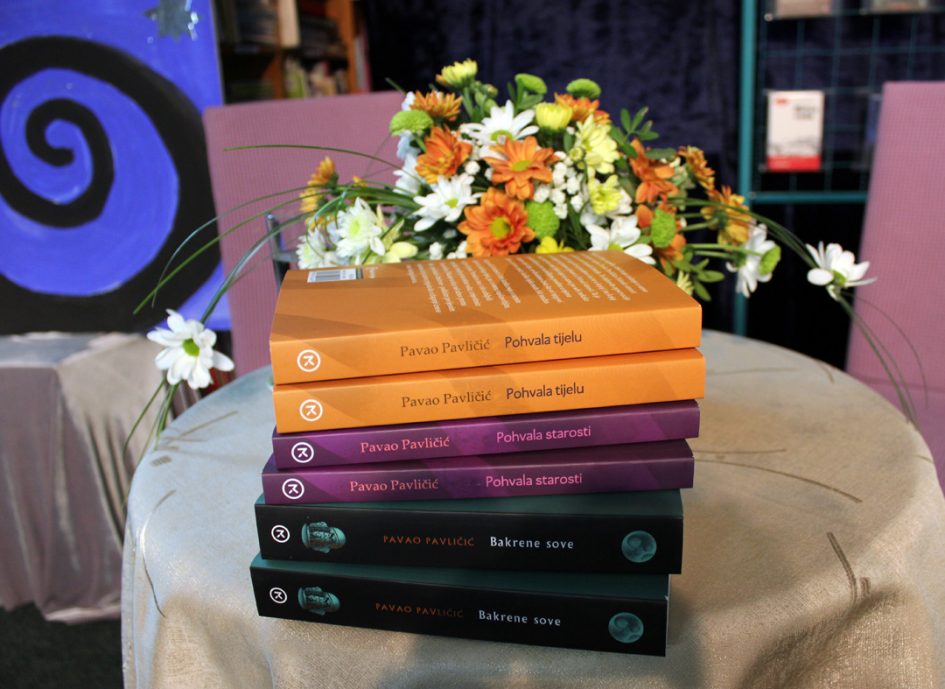 Croatian Public Libraries celebrate an event along with the bookstores to commemorate the International World Book Day, 23th April and the Croatian Book Day, 22th April. It’s been on since 2012 and it’s called “The Night of the Books”.

This year’s edition is devoted to favourite characters and heroes from books and comics.

Public library in Kutina had a storytelling workshop for children. Their guest of the night was Pavao Pavličić, one of the most popular croatian writers:

“We talked about his work and writing. After that we had a small concert of the local band. after the concert we had free returning of the books (no fee) and 50% off on the membership fee”. 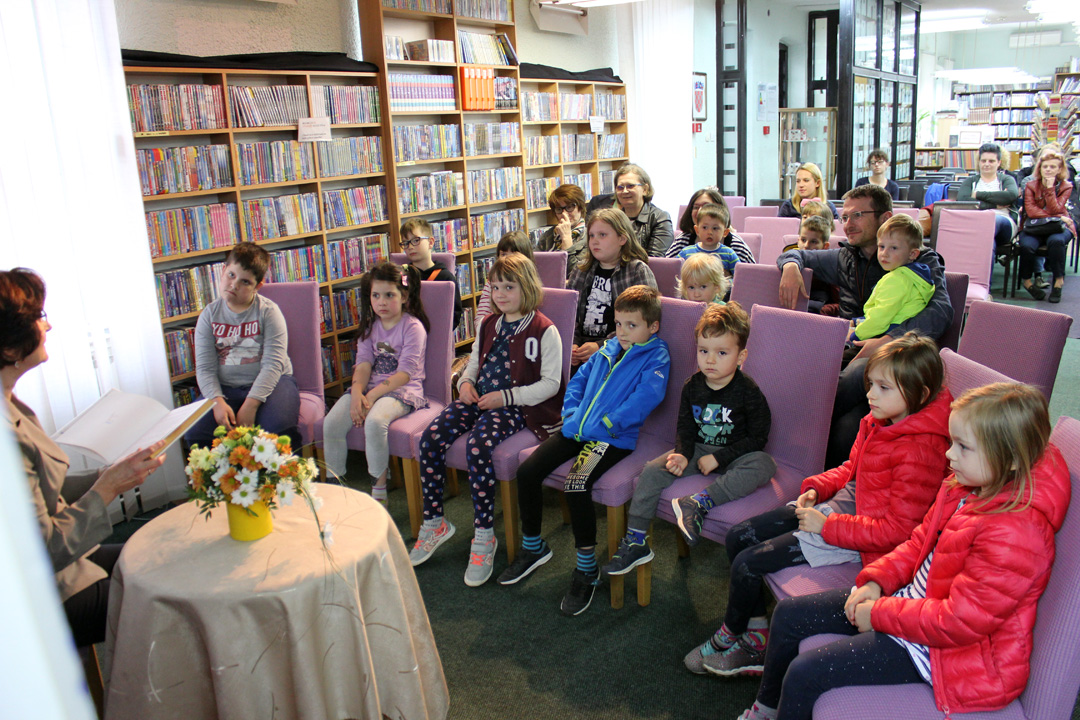 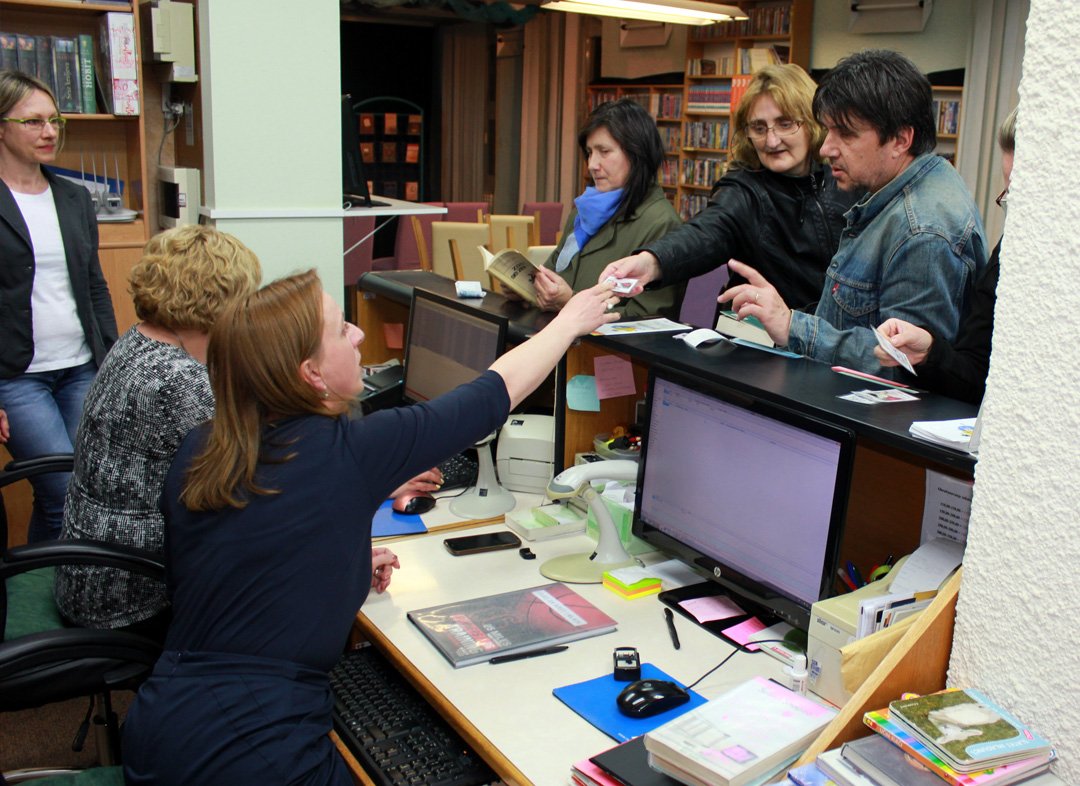 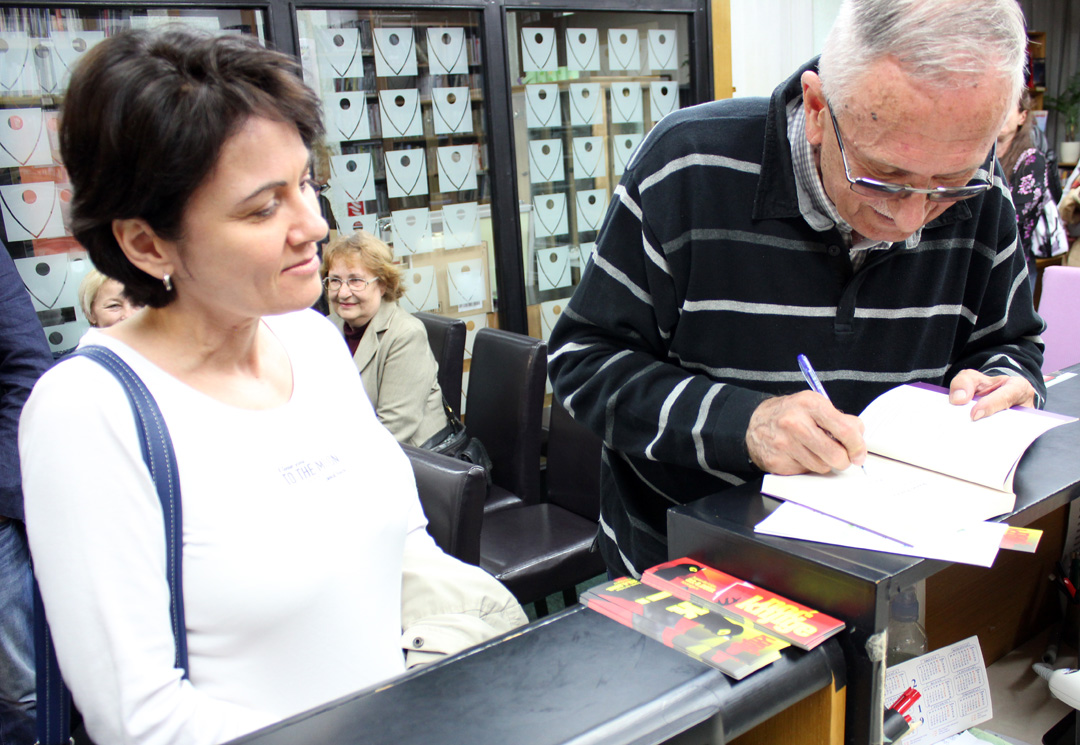 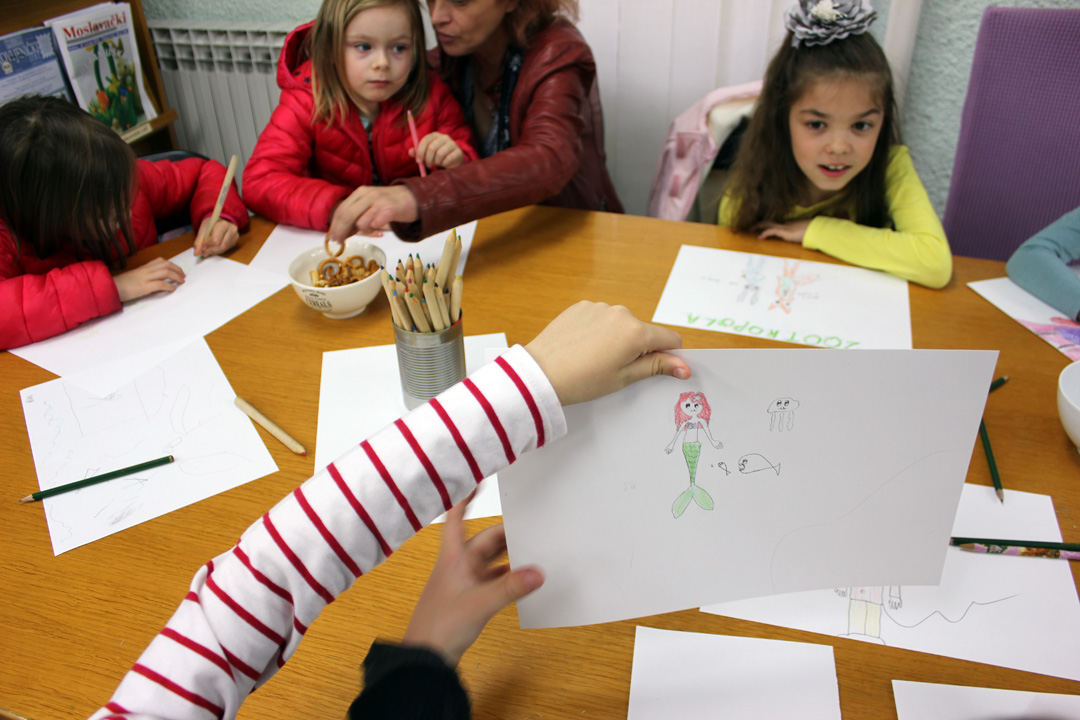