Cinema out in the open: a summer activity at Prelog Municipal Library (Croatia) 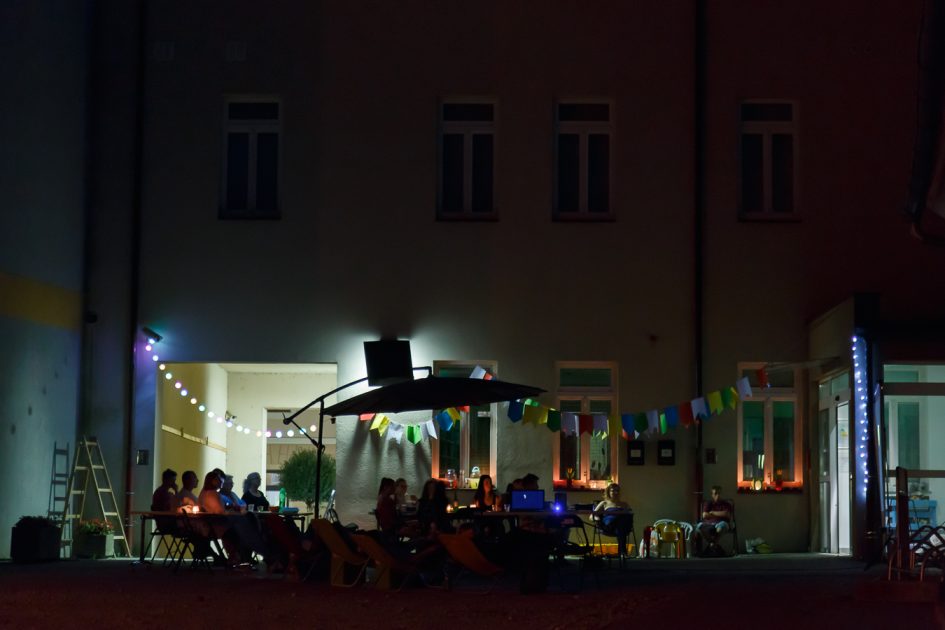 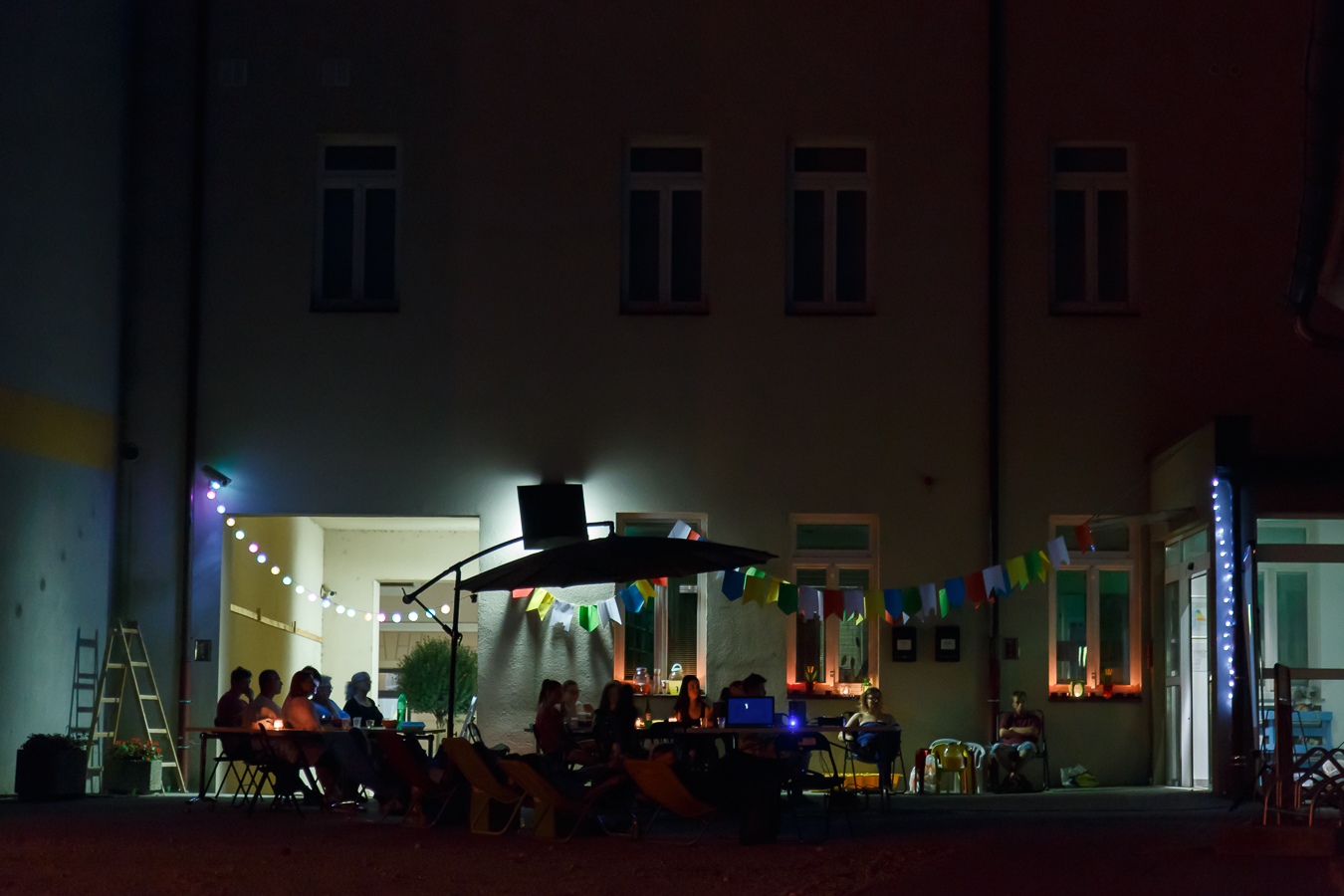 The library and reading room of the City of Prelog has been carrying out various summer programs which try to include users of all generations. Around 30 children have tried themselves out through workshops in artistic creation, traditional games, learned something about ecology, played and seen a film projection. A trivia quiz was also organized for adult users, also a senior version in cooperation with the Pensioner Association.

The novelty this year is the Cinema out in the open project that the Library entered in together with the Youth Association ”Effect” , which has proved itself to be a big hit. Films can be watched on a joyfully decorated terrace, sitting at tables with snacks or lounging comfortably on deck chairs, if need be covered with blankets. The unusual nature of the project is the reason it drew a great deal of attention in local media and Facebook groups so the attendance was much higher than expected. 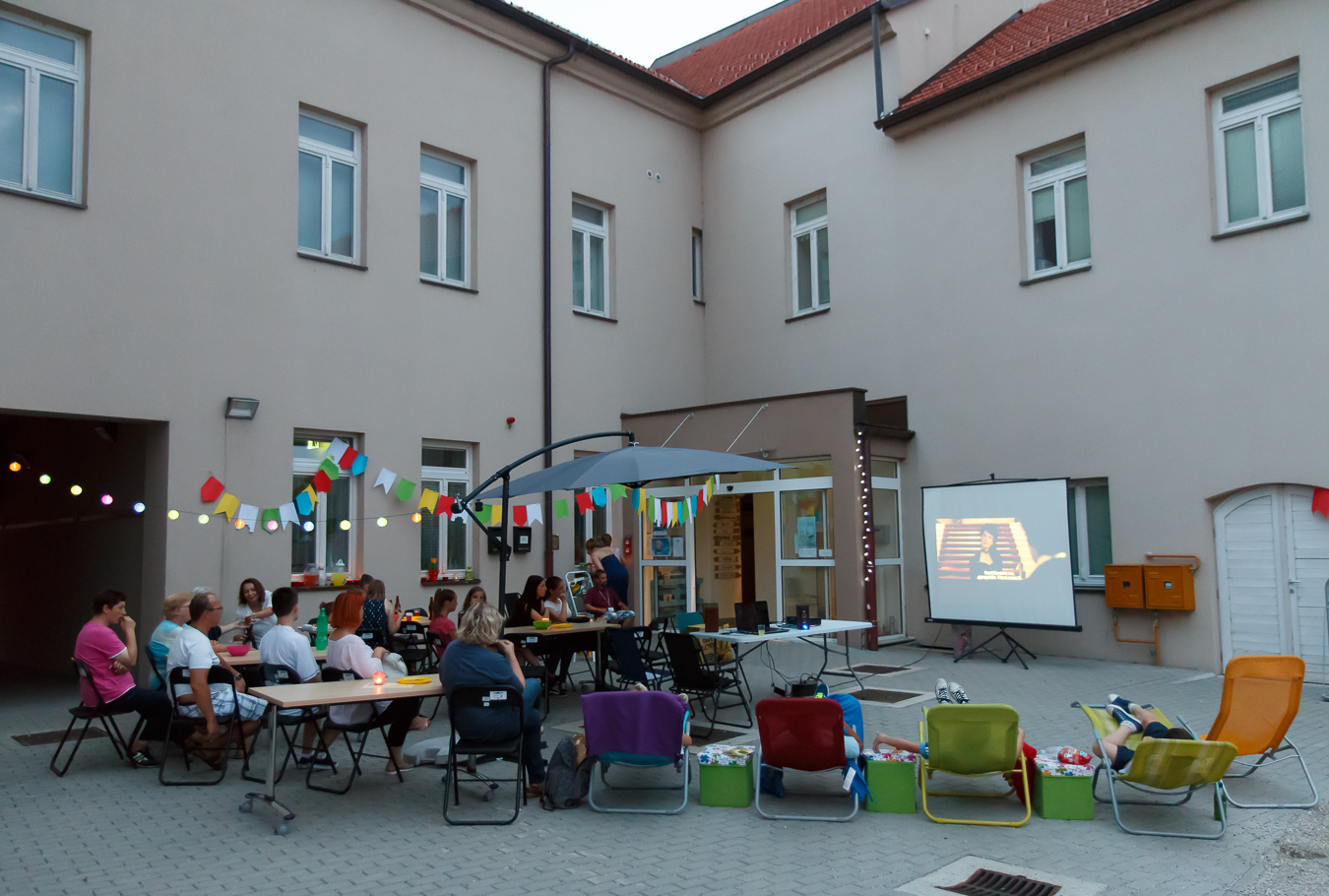 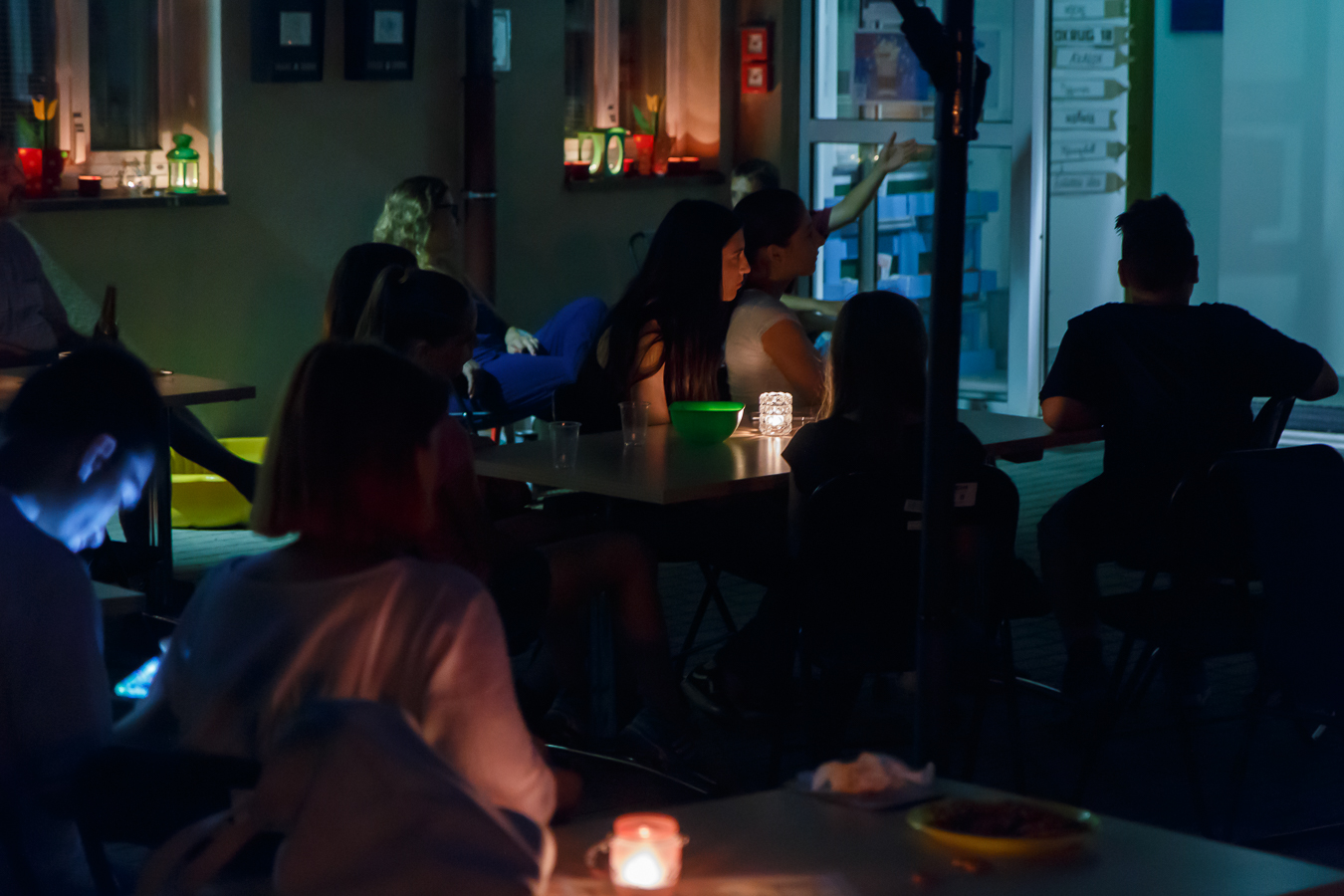 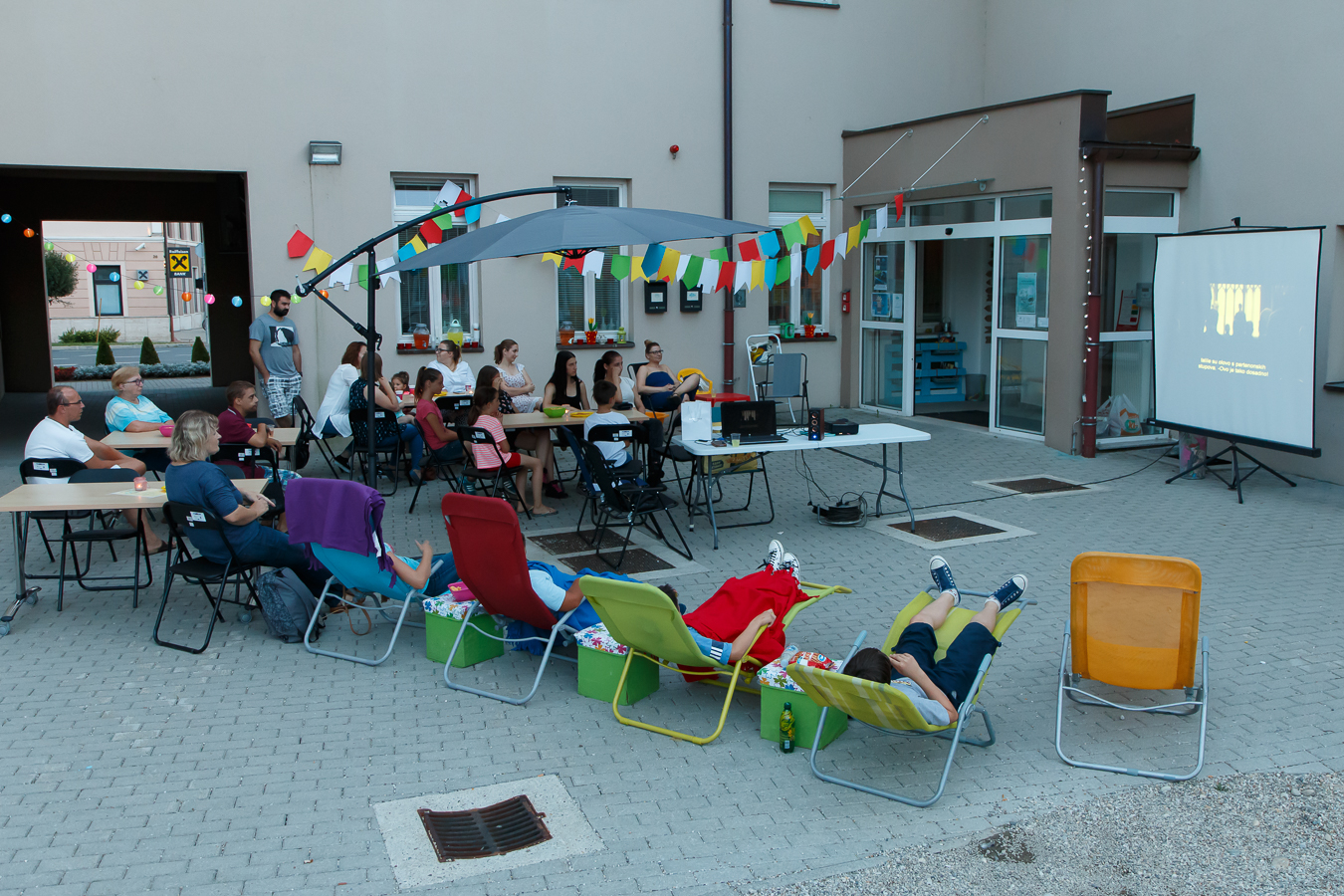