The Treasure of independent Poland, a city game at Municipal Public Library in Piekary Slaskie (Poland) 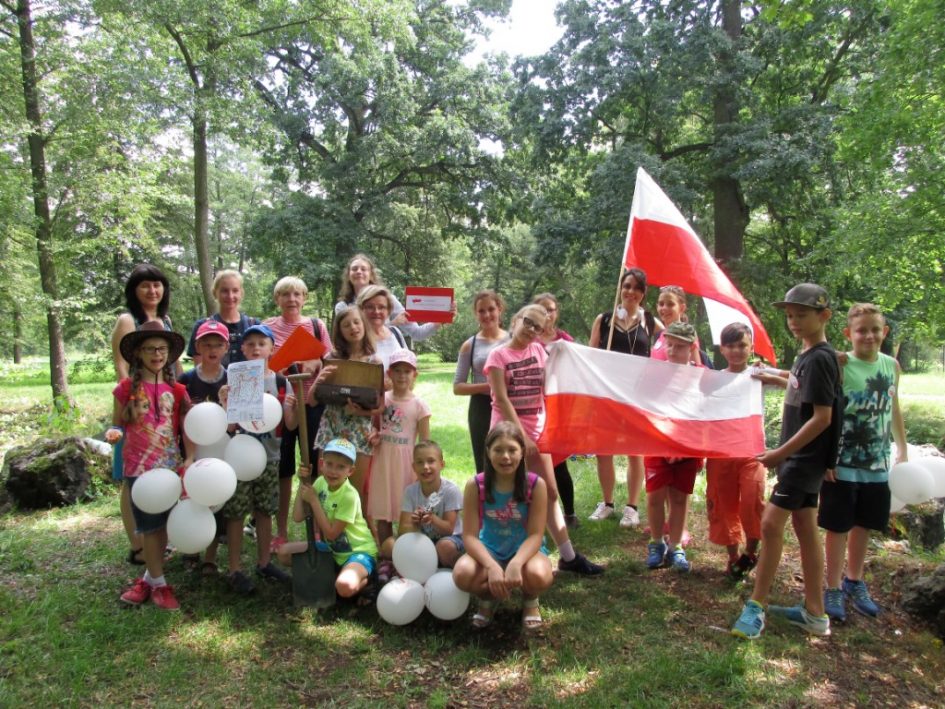 In connection with the approaching hundredth anniversary of regaining independence by
Poland, we organized a city game for children. It was a great opportunity to remind and
check the basic patriotic knowledge of our youngest readers.

The children had a large amount of information about the events of 1918, in addition almost all teams that followed the route according to the map, knew the whole hymn. The participants showed off knowledge about the emblem and national symbols. Finding the treasure delivered them the most emotions. It was not an easy task. 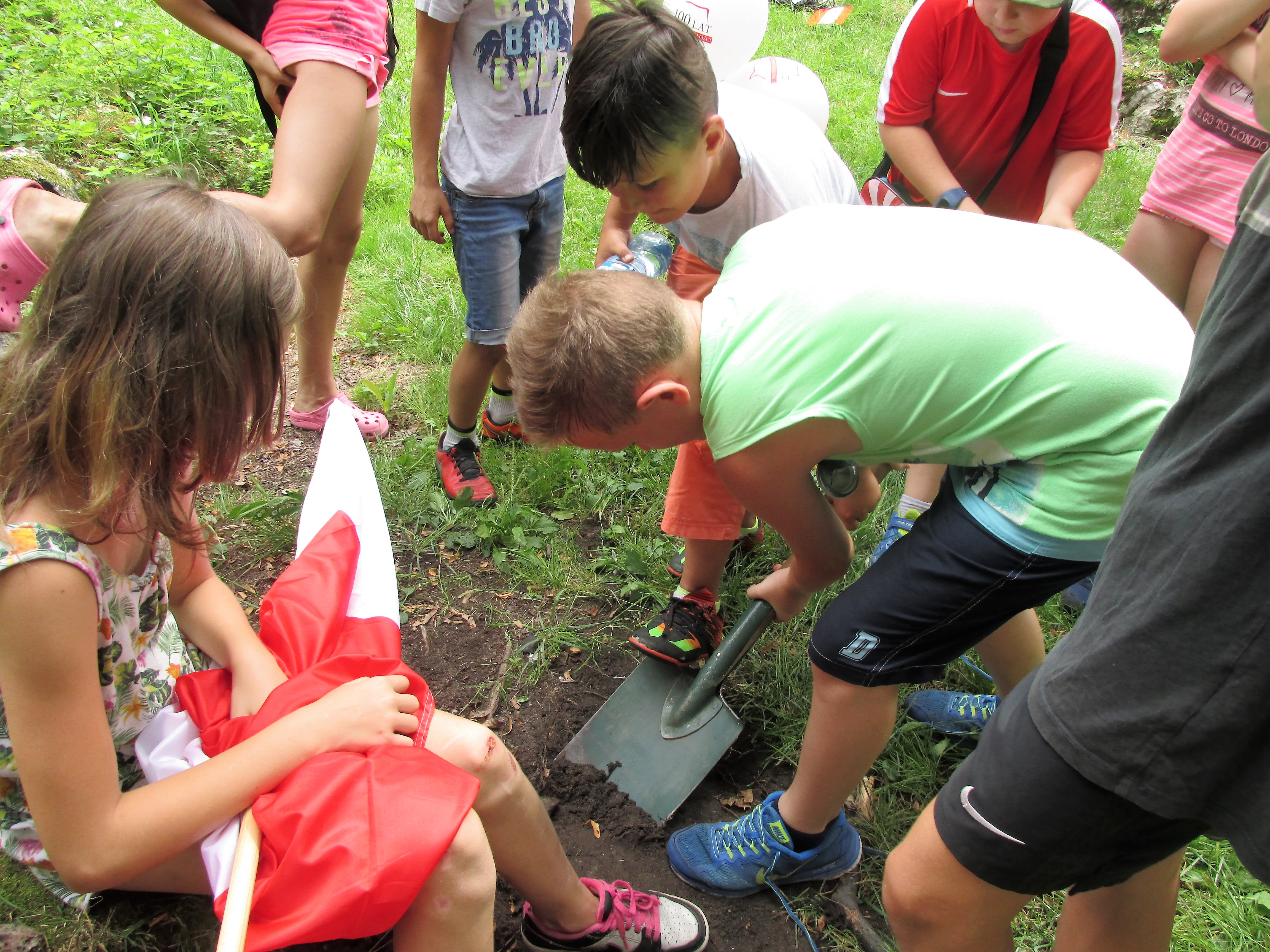 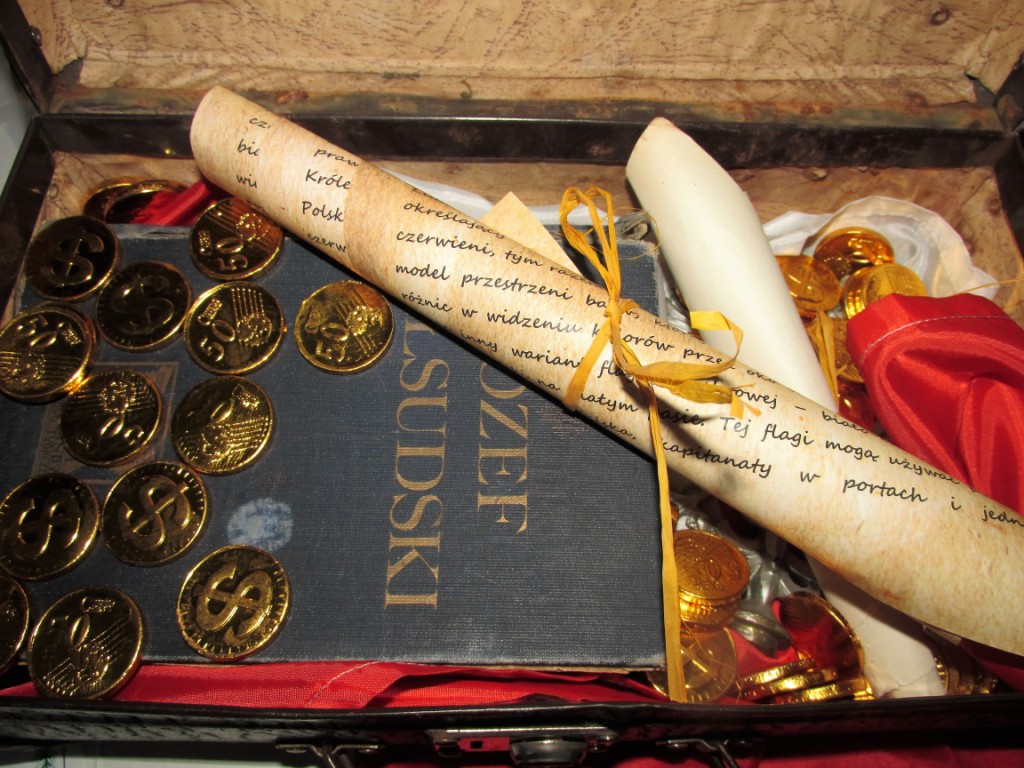 From the ground we dug the Treasure, in which we found gold coins, the flag of Poland, an eagle, a book from 1933 by Józef Piłsudski, the creator of the Independent Polish State, and the message to finders. The game was won by the team which in the shortest time got the most points on 3 control positions. 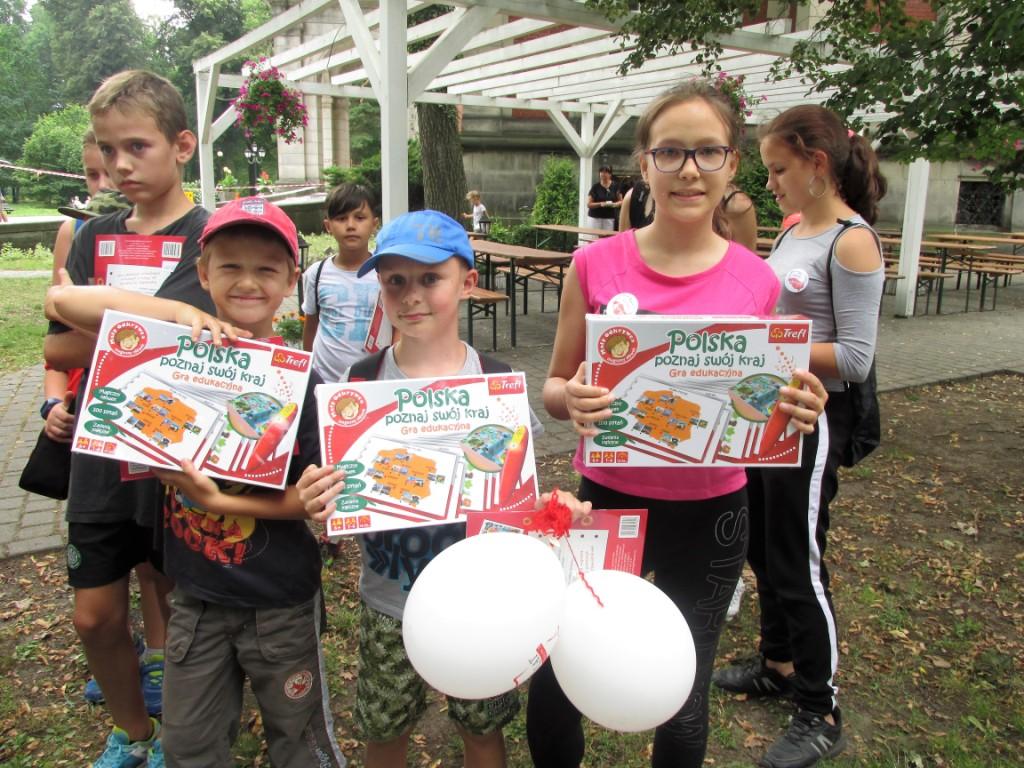 Together we experienced a holiday, joyful history lesson – in the open air, full of attractions, fun and smile!