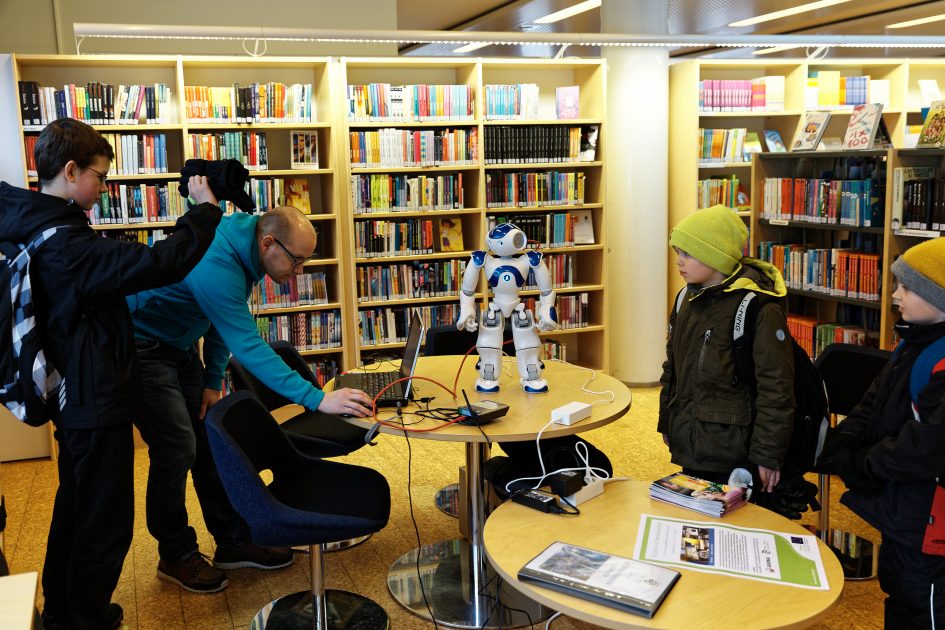 The project started in May 2016 and it will end in December 2017. In that time, we have been
experimenting different kind of new activities, which the young themselves designed or suggested.
The cooperation has been developing positively and the results have been beneficial. For example, we have brought a popup library in a local Bake a Cake event and taken a part in a first Zombie run event ever in Iisalmi. One of the most popular event has been monthly “Toimintatiistai – Action Tuesday” which has included for example robots, LittleBits building kit and so forth. 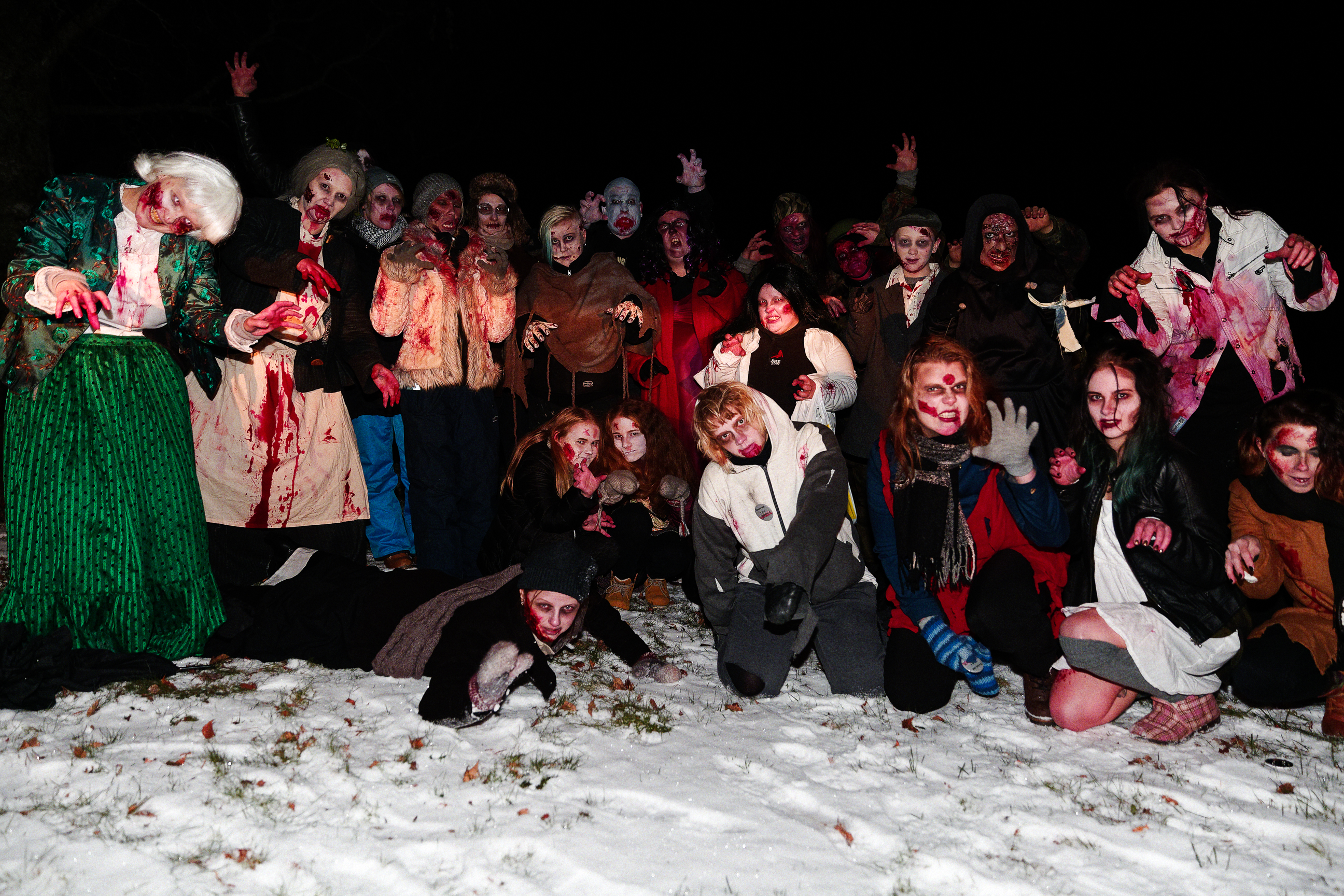 «All events have been great experiences from the viewpoint of the library. We reached new target groups and gained visibility in unconventional surroundings”, says librarian Marja Kettunen. “We also have developed new work practises with the youth services”, she continues. Our advice to the libraries planning similar kind of projects is that you can start from scratch and then expand and develop the focus of the project even larger within the resources you have. Do not fear the failures as you can learn from them. 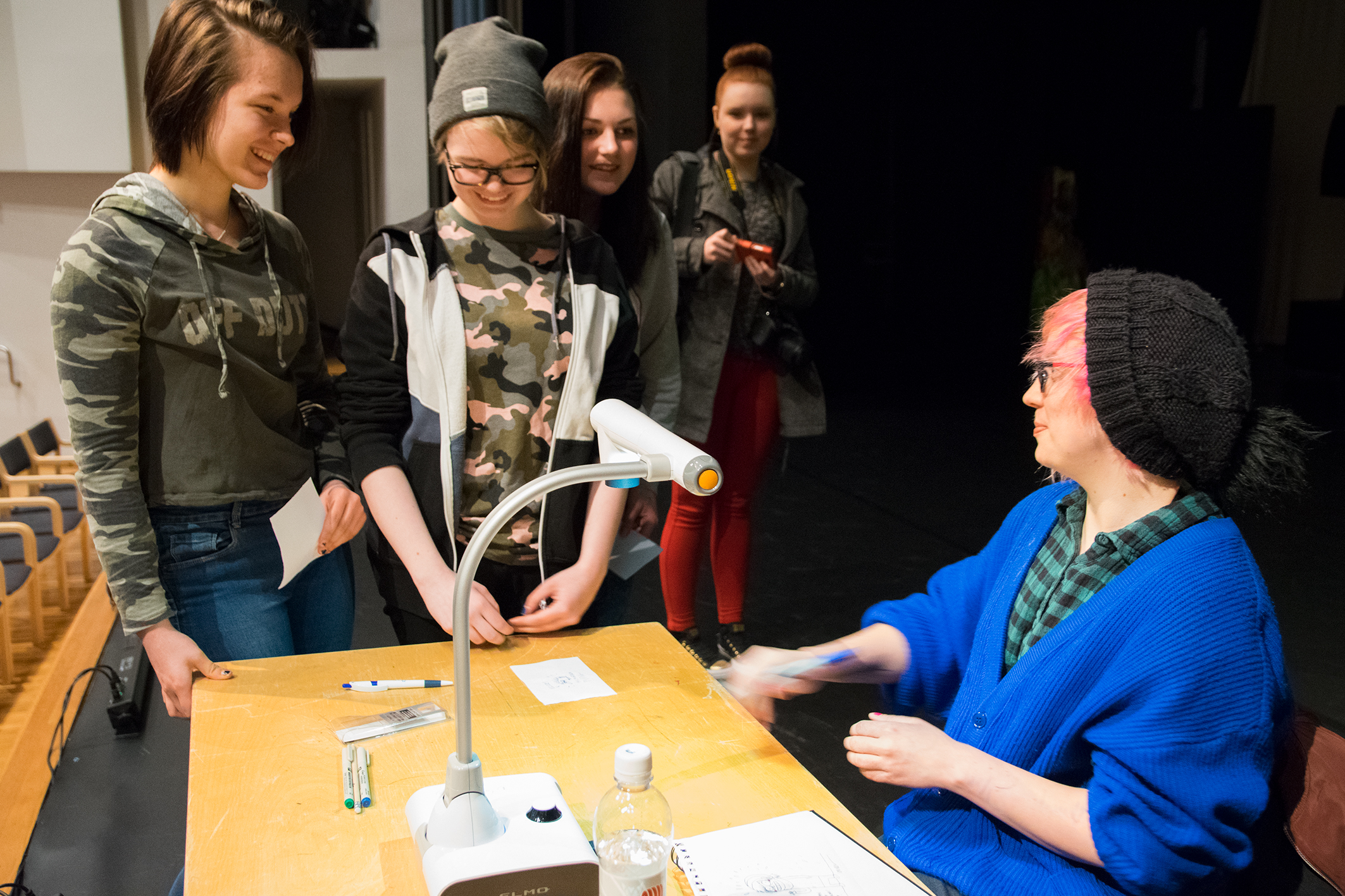 The project ended in the Bake a Cake event aimed for young people. The youth service organized the event and the library and local supermarket were partners in arrangements. Nine pairs took part in the competition and the winner couple was Pihla Sallinen and Sara Svaerd. They baked white chocolate blueberry cake in Finnish colours. 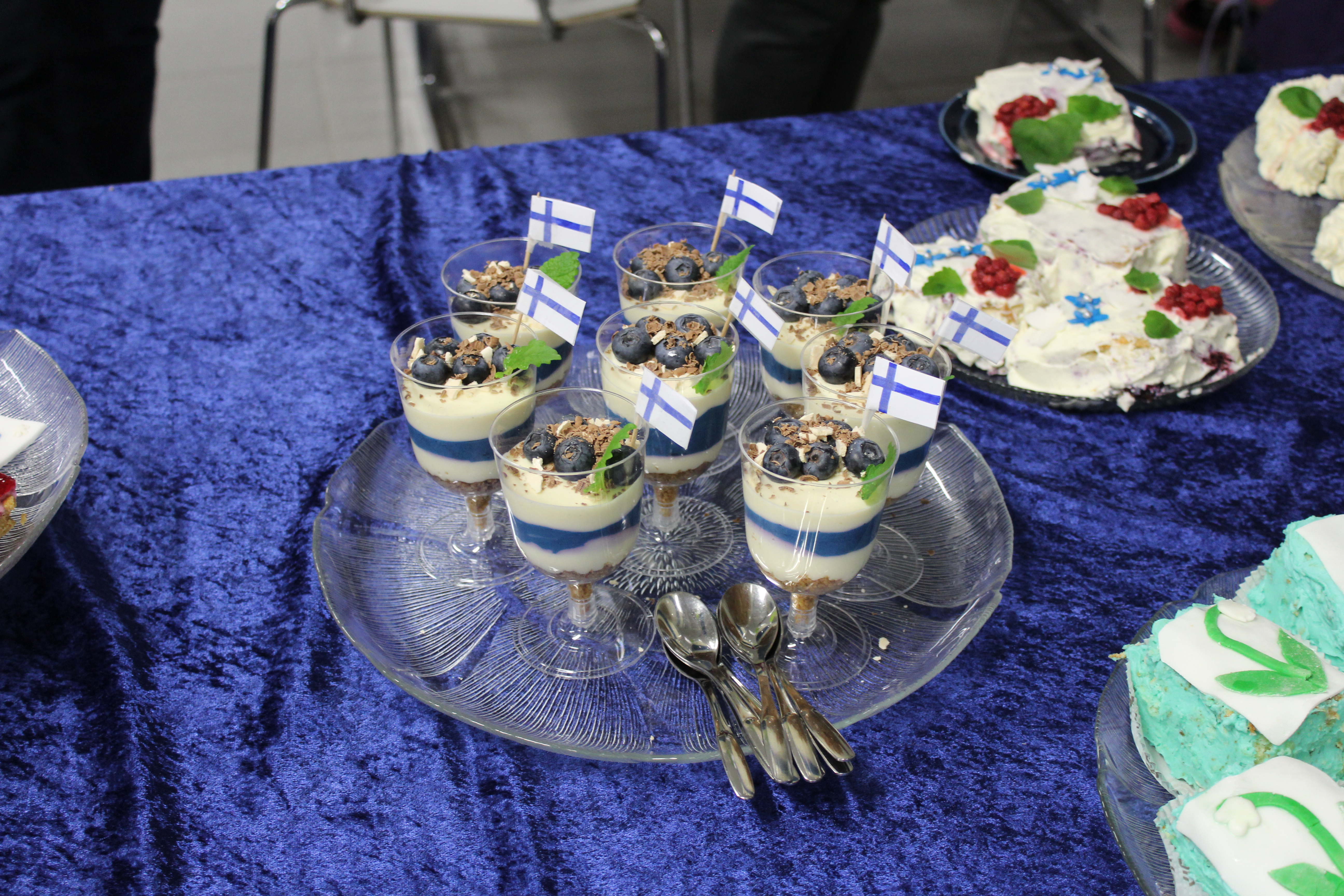