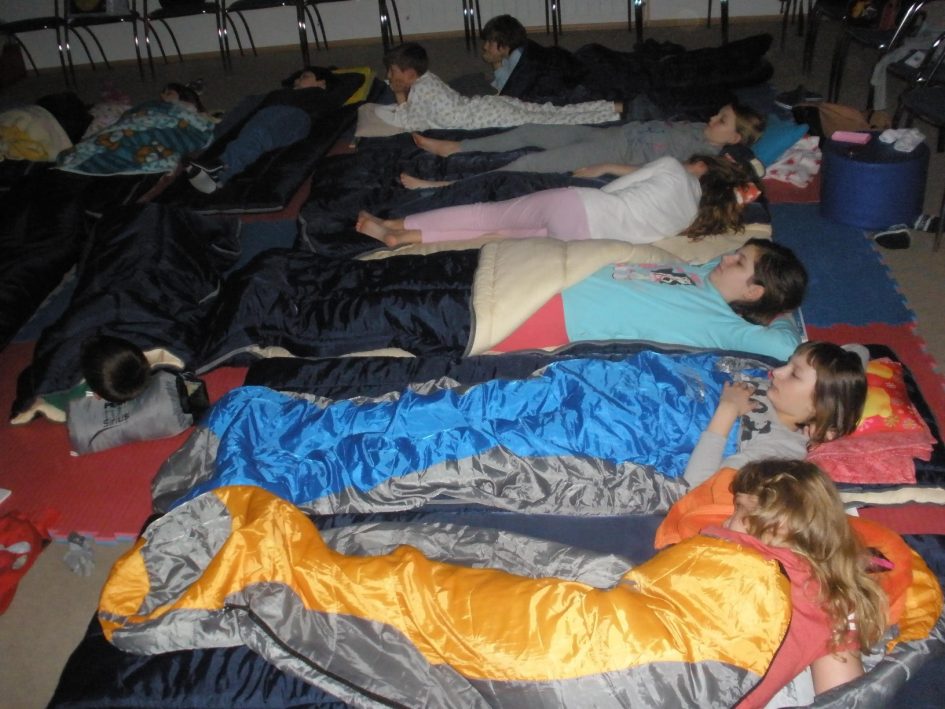 How about some sleep?

To celebrate the International Day of children’s Book, Daruvar Public Library joined the project Night with Andersen. This  world – wide manifestation exists for 13 years now, and its goal is to promote reading from the early age. The anniversary of Andersen’s birthday (April 2), celebrated on the last Friday in March (this year exceptionally in April due to an Easter celebration), is a unique chance for children to spend one night in libraries in their sleeping bags. 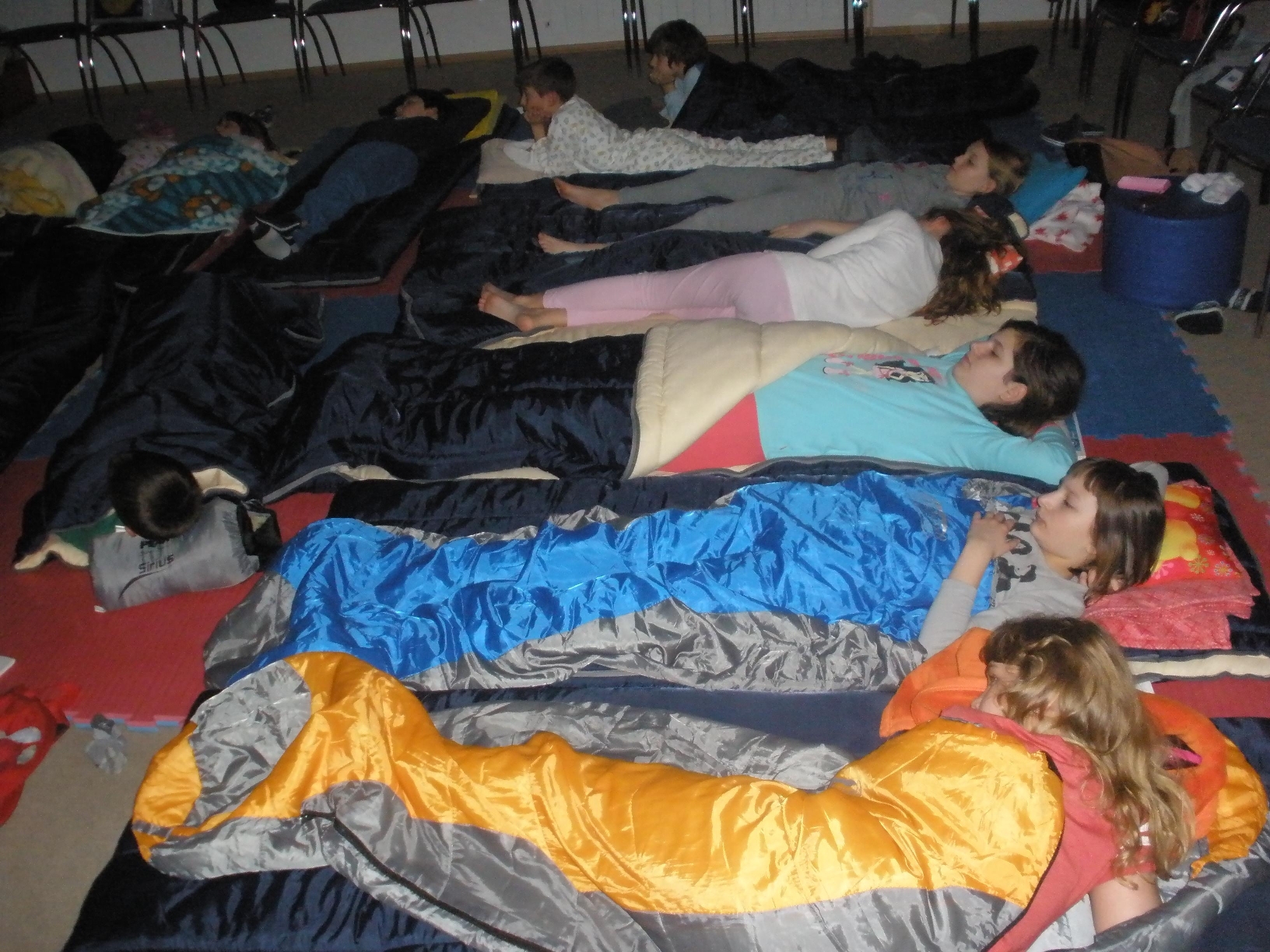 How about some sleep?

This was the second time that Daruvar Public Library and its sister Municipal Library Češky Tešin organized together a fairy tale sleepover in their libraries. During the year these two libraries cooperate closely on various library activities. 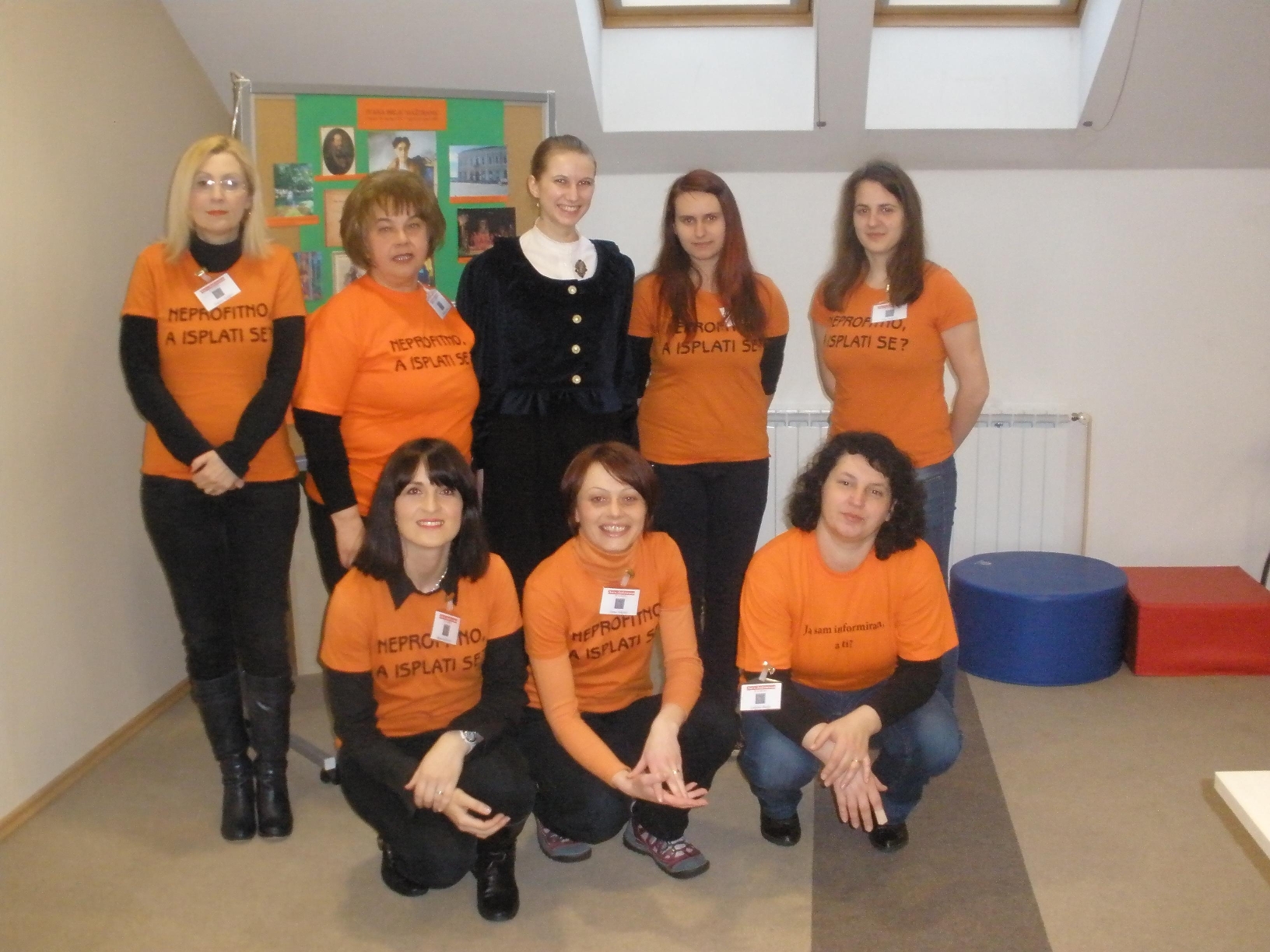 Librarians from Croatia dedicated this year’s manifestation to one of the most famous Croatian writers Ivana Brlić-Mažuranić who created a series of fairy tales using names and motifs from the Slavic mythology of Croats. It was this that earned her comparison to Hans Christian Andersen and a title – Croatian Andersen. 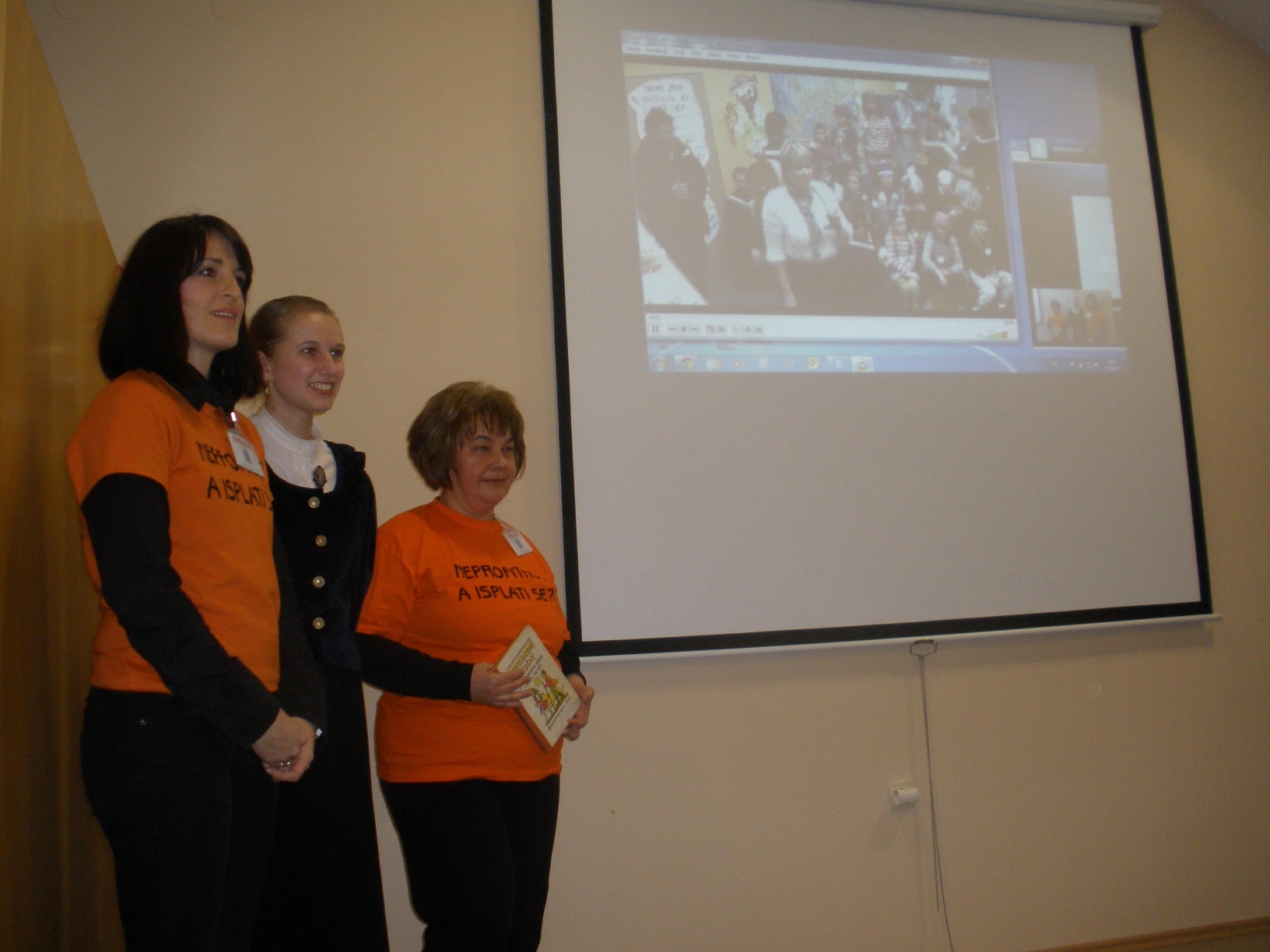 On this special night in library, children read Ivana Brlić-Mažuranić fairytales, saw an animated movie based on her story called „Stribor’s Forest“, wrote postcards with her figure and made a picture book. In the end, children from both libraries watched together a theater play based on Hans Christian Andersen fairytale „The Ugly Duckling“. 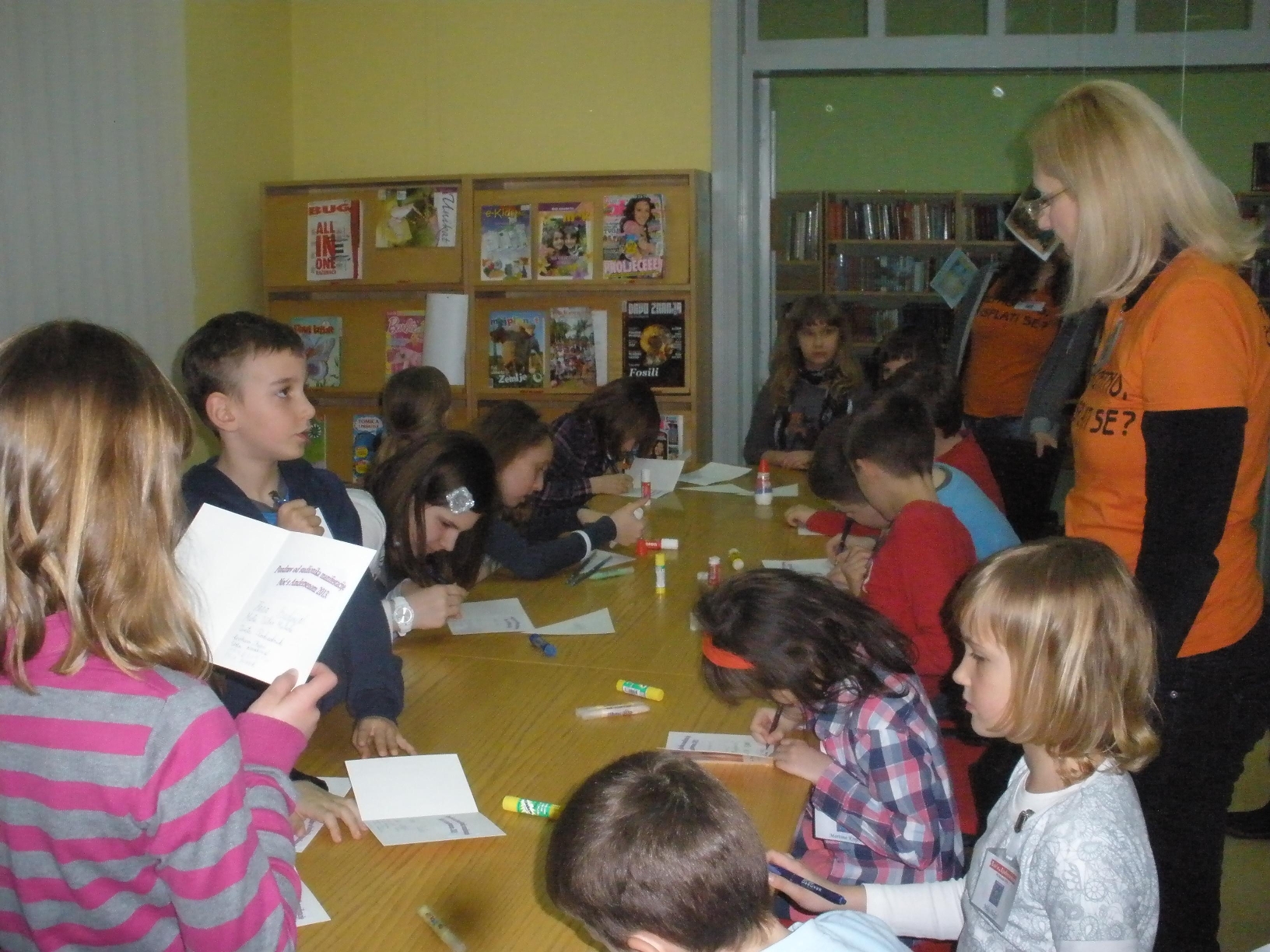 Special thanks go to our hardworking and loyal volunteers from  the Daruvar Gymnasium!