Knowing your Sister Library: a cooperative activity between Castropol and Prelog 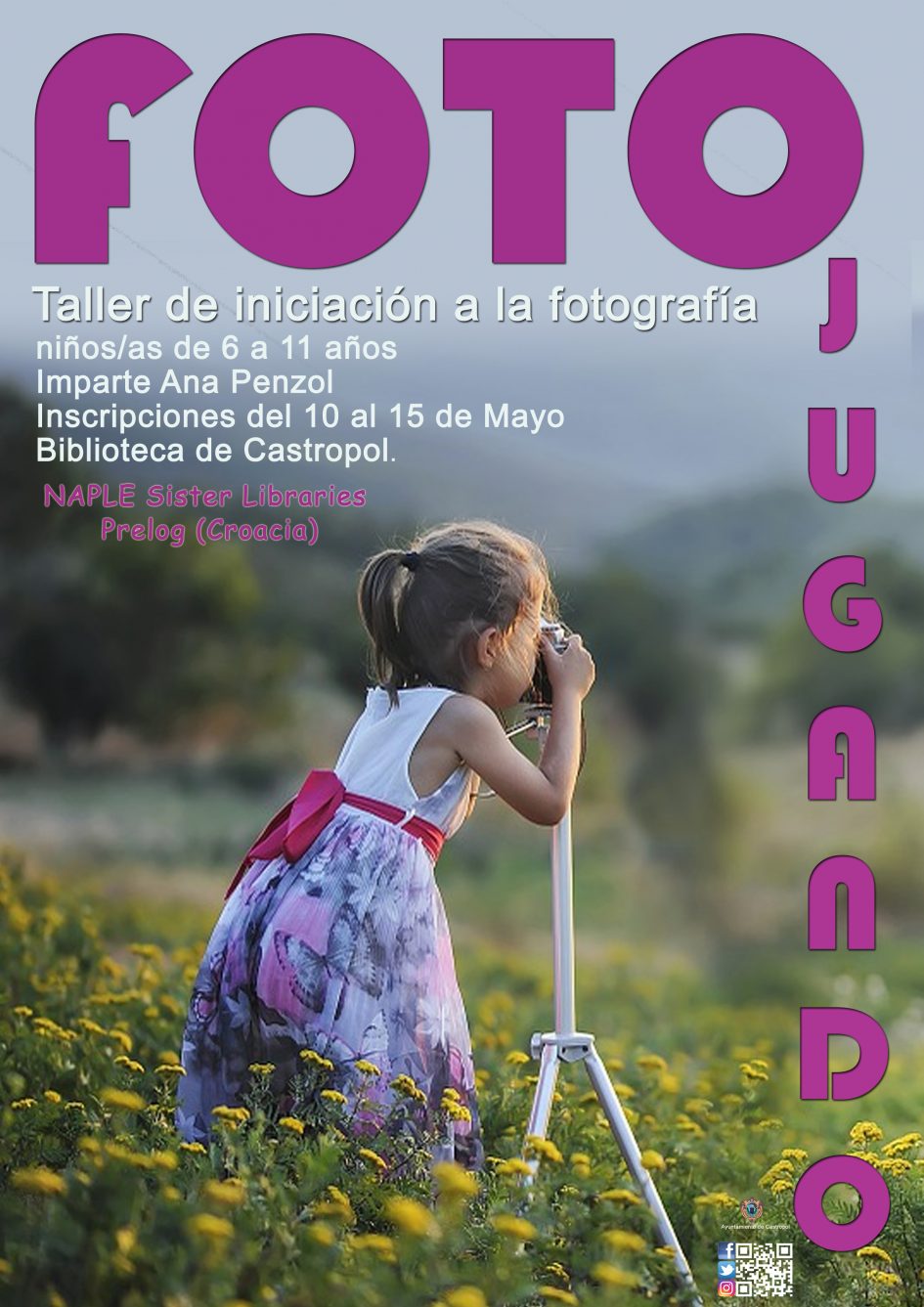 Castropol Municipal Library (Spain) has recently engaged in a sistership with Prelog Municipal Library in Croatia. after a Skype meeting to discuss the activities to do in cooperation, they’ve sent us  the first fruits of the partnership. 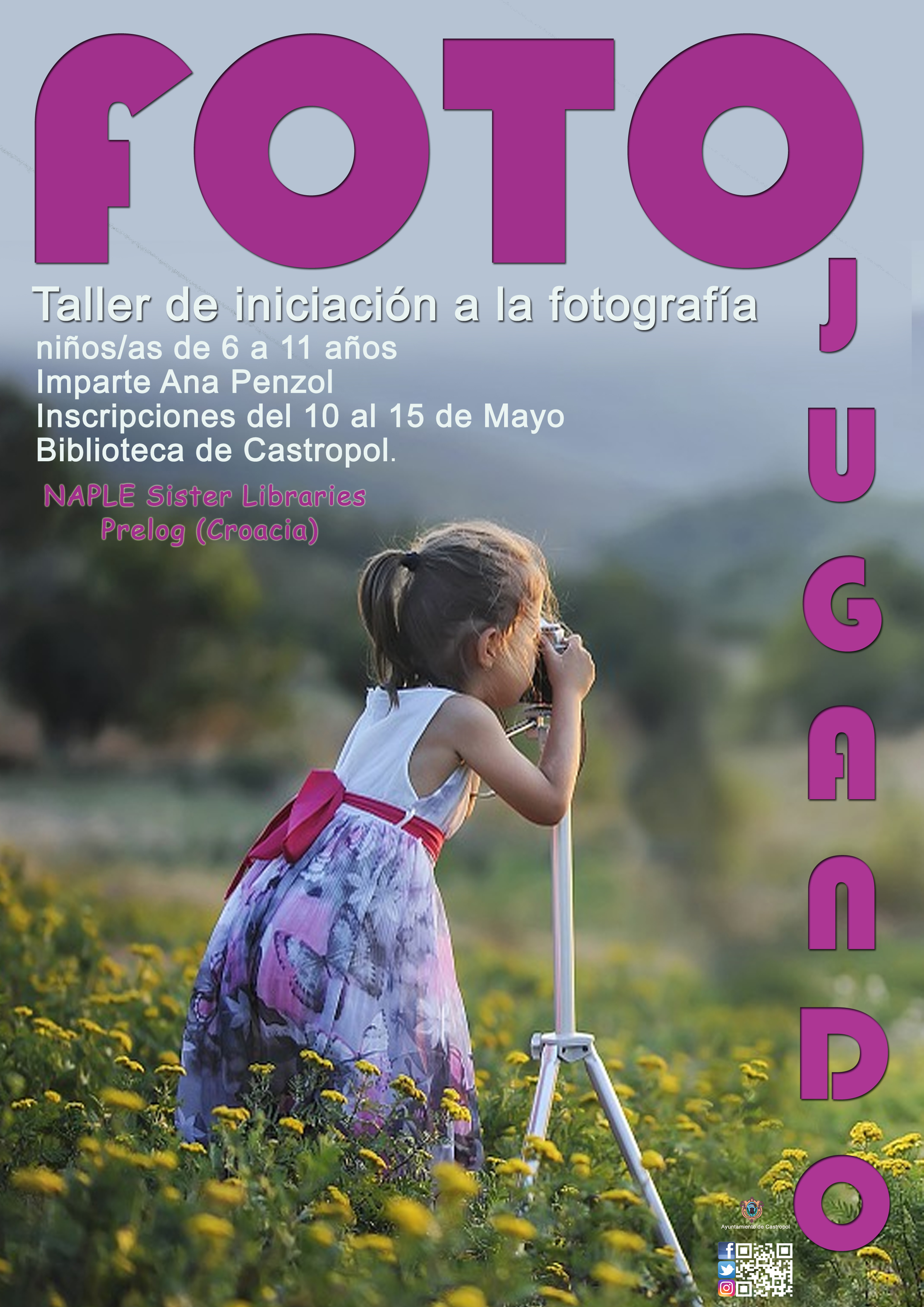 The first step for them is to know each other better, and to do so they’ve agreed in exchanging pictures of their towns. Castropol has crerated a workshop for initiation to photography for the children of the town: they’ll learn how to use a camera and, at the same time, the pictures they take will be travelling to Croatia to be shown in the Prelog Library. They’ve called the workshop FOTOjugando (photo playing).

The workshop will be held in the month of May and will be conducted by the professional photographer Ana Penzol. it’s designed for children between 6 and 11.

The workshop includes theoretical classes and also practise: the children will walk the surroundings of the town taking pictures. The goal is to make a book showing their town trough the eyes of the children and send it to their Sister Library at Prelog.

Also, they’ll make a mural with all the pictures that’ll be shown in the Castropol Municipal Library and other places of the area. 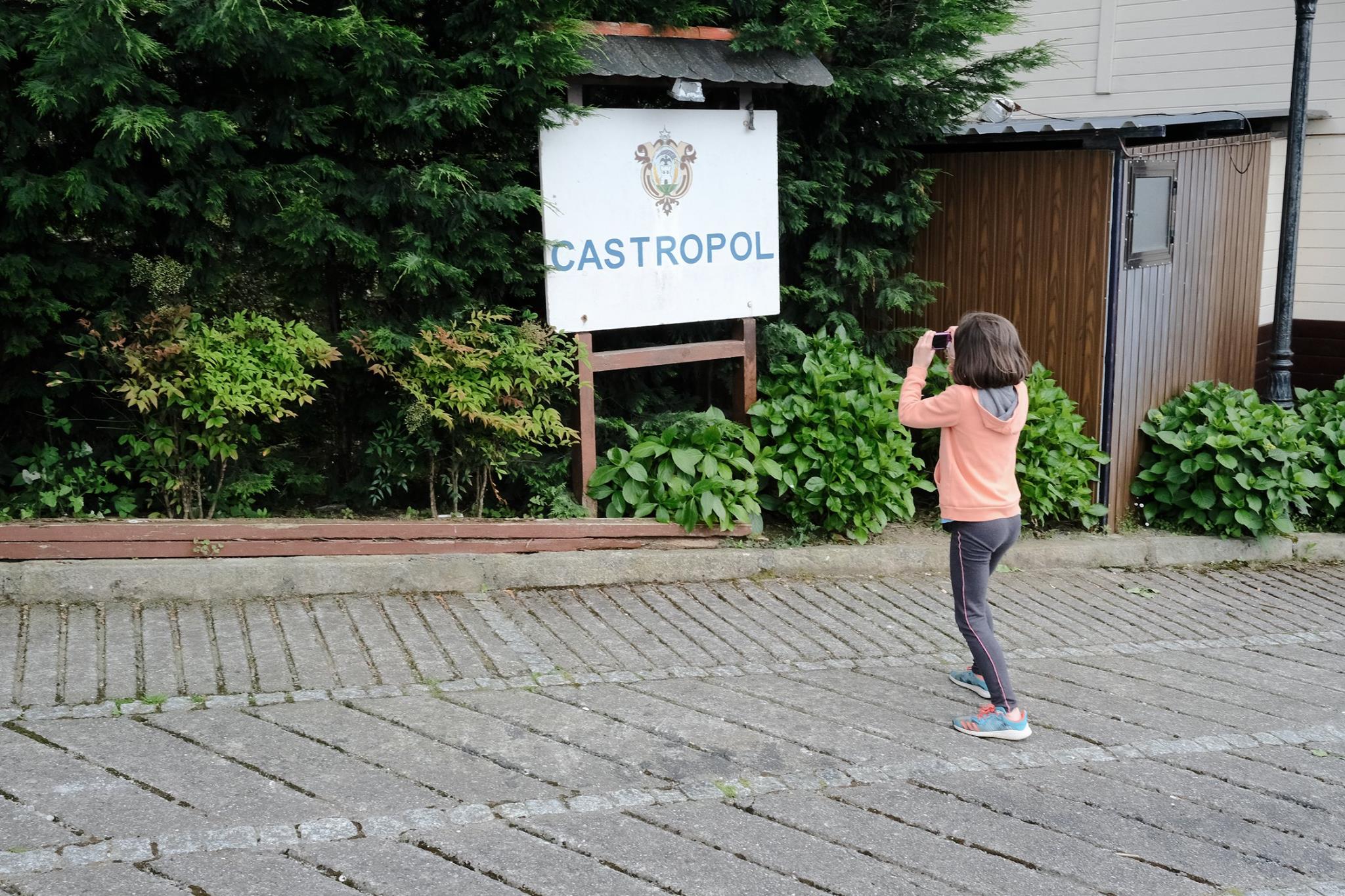