Activities in cooperation: Viana Public library (Spain) and the Permanent Point of Interest 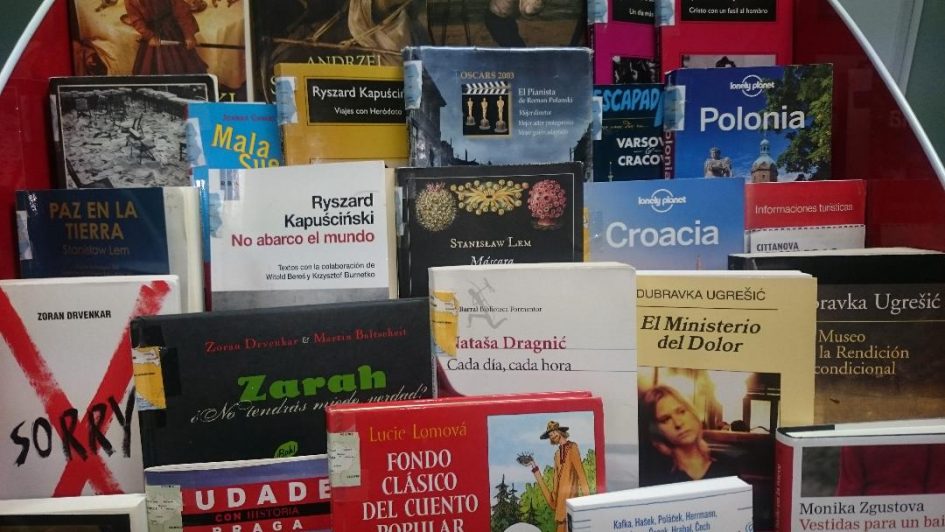 Viana Public library, from Spain, is one of our most active libraries in the NAPLE Sister Libraries program. They joined in January 2014. That very same year they had connected with 3 libraries from Poland, Croatia and Czechia. They are still cooperating up to this day!

In Viana public library there is a Permanent Point of Interest in Sister Libraries since 2014. It’s part of the activities designed within the sisterships, with the public libraries of Alekasandrow (Poland), Novigrad-Cittanova (Croatia) and Semily (Czech Republic).

In November 2018, this point of interest has been renewed with new books in Spanish, with Polish authors like Andrzej Sapkowski (with the trilogy of the Hussite wars) and Zygmunt Miloszewski, or Czech authors like Monika Zgustova, Milan Kundera, Milos Urban, etc.

All these books are ready to be read in the library, or to be taken home by the users!!! 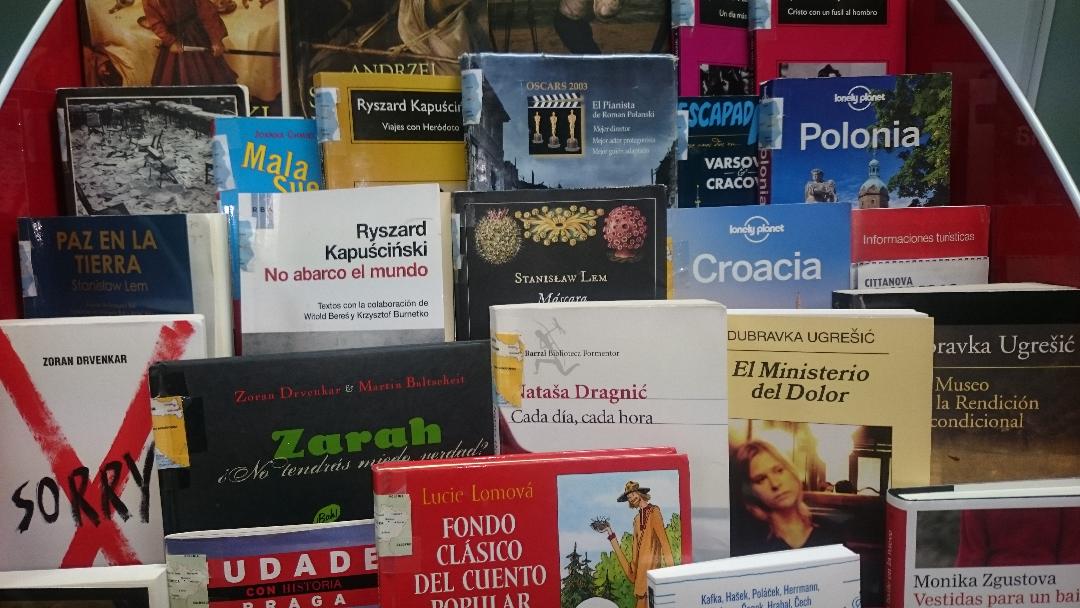 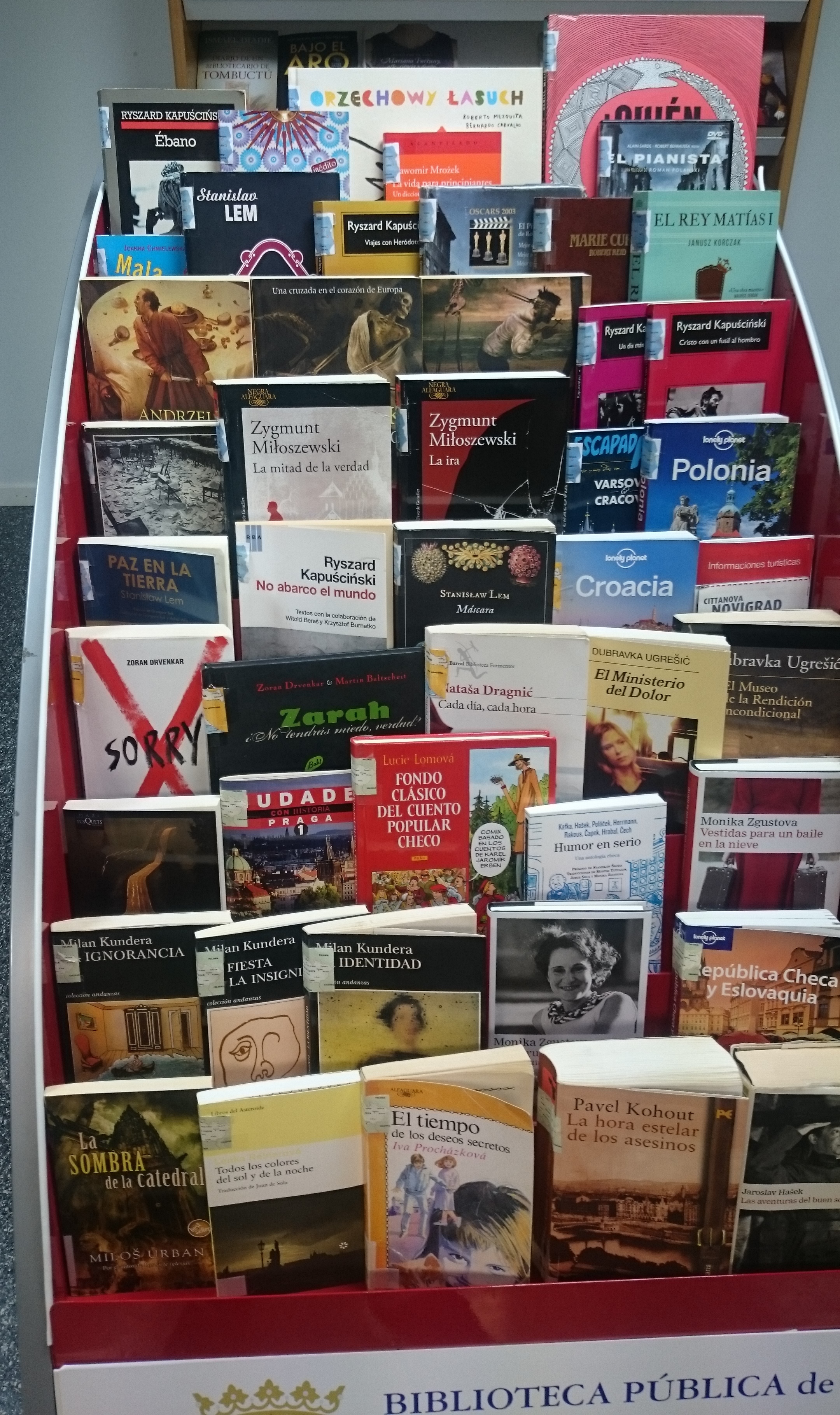 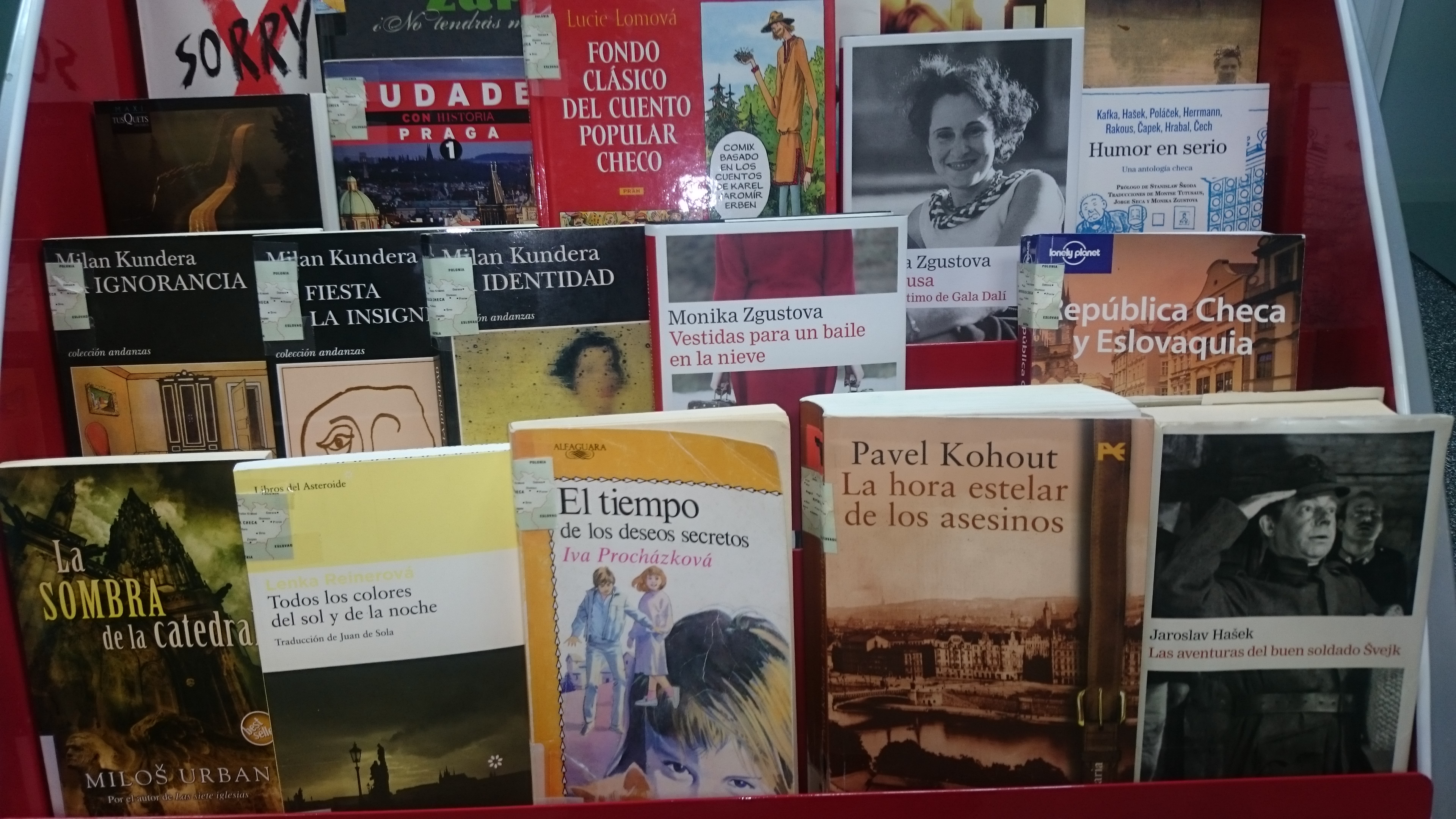 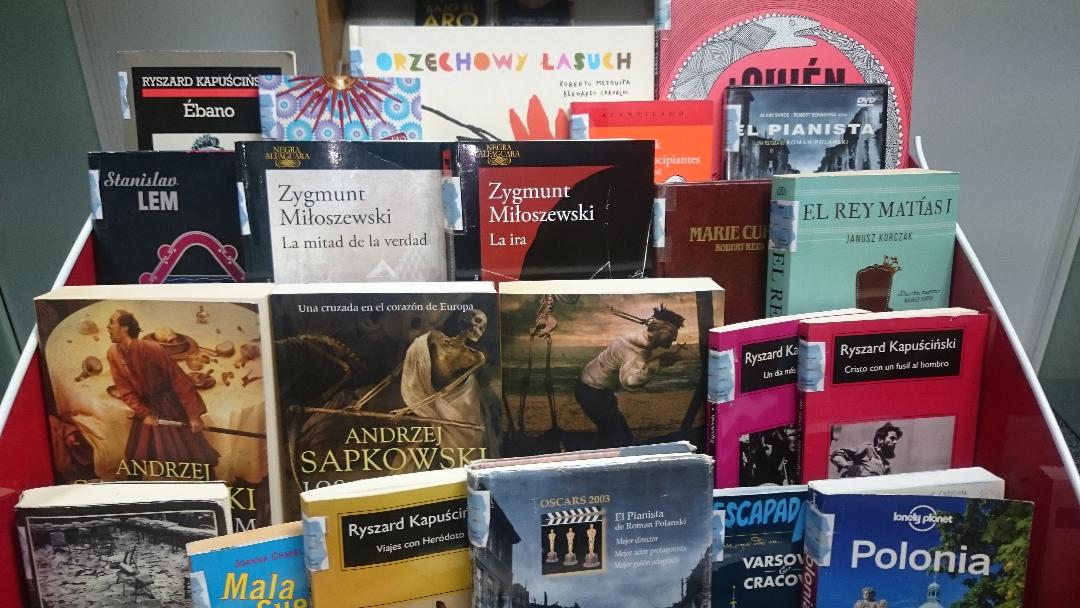