A story of success: the longlasting sistership between Panevezys and Škofja Loka 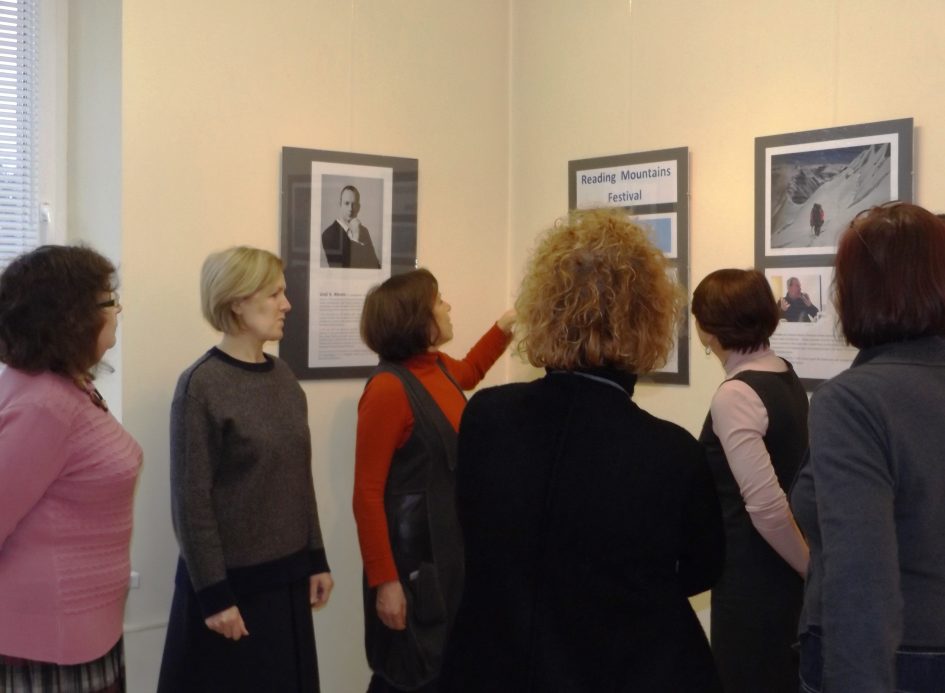 Lithuanian Panevezys District Public Municipal Library and Škofja Loka Ivan Tavčar  library (Slovenia) have been engaged in a partnership for the last 4 years, since 2015. The team from Panevezys have writen this chronicle of their partnership, very interesting and inspiring! 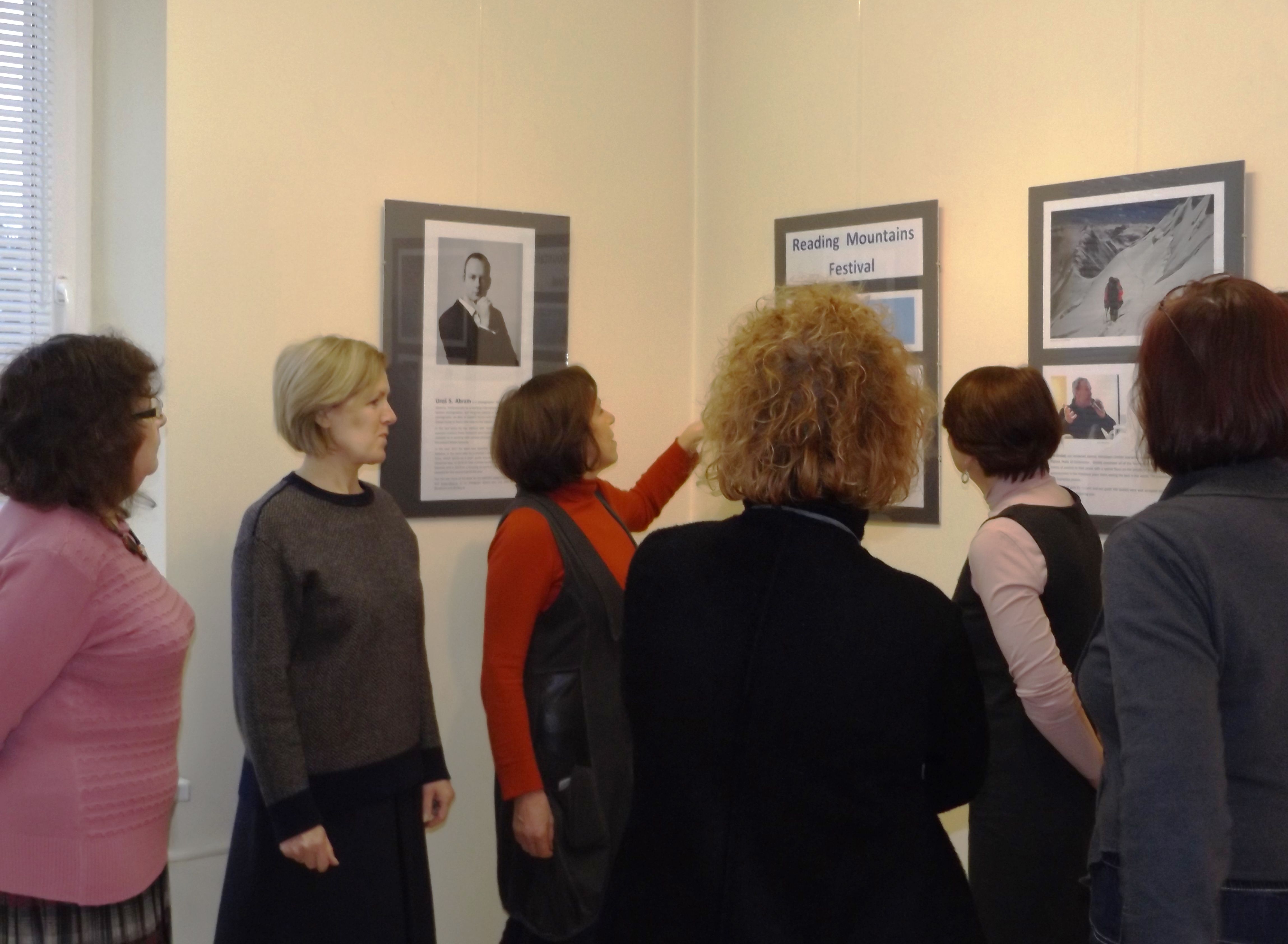 Trying to find common ground for our collaboration , we  took a closer look at histories of our countries and found, that for both of  countries the most important and magnificent thing is the february month. Lithuania on16th of february is celebrating an Independence day, Slovenia- on 8th february- is celebrating a Culture day, which is named – Prešerenov dan, to honor the famous Slovenian poet France Prešeren. F. Prešeren is first important slovenian poet and the author of the country anthem.

It was decided to exchange exhibitions every year at that month. And we are doing this successfully for 3 years.

Panevezys district municipal public library is sending to Slovenia exhibitions (mostly photographs) reflecting our country‘s and region‘s cultural life, customs and traditions named „Lithuania to the world“. Last year Slovenia could get to know some of the works of the famous photographer Gintaras Lukoševičius, this year we have sent the photography exhibition „Ustrone barn – Museum of Juozas Tumas  Vaižgantas and Books smugglers“, prepared by photograper Julius Vaupšas  and library. The goal was to tell about the uniqe phenomenon which has happened in Lithuania- book ban and book smuggling, which UNESCO included to the list fo the nonfinancial culture heritage.

Book smuggling – Lithuanian phenomenon that happened in 19th century and lasted 40 years. After rebellion in 1863 Russian Empire forbid to publish books written in Lithuanian language. From 1864 all books supposed to be written in Russian, cyrillic, alphabet. Lithuanian people didn’t like this law and resisted.

This year  from Slovenia we received the exhibition “We are reading mountains“ which has been made by library workers and known Slovenia photographer Uroš S. Abram. Beautiful images and beautiful photos: mountains of the Alps, Lakes of Jasna and Bled, „Zelenci springs“ nature reserve. By the words of Škofja Loka city librarian Sašos Ambrožič, if you saw it once you want to come back and visit the country again. There is a lot to see. Exhibition has also a lot of material, which tells about Škofja  Loka  city libraries integration into festival “We are reading mountains“.

The Alphine region this  festival dedicated to International mountain day, which has been declared by United Countries. The purpose of the festival is to know more about Alps mountain countries literature and possibility to discuss different issues.

It‘s so great to have friends abroad. This gives us and our library visitors an open minded perspective, making our life rich and interesting.