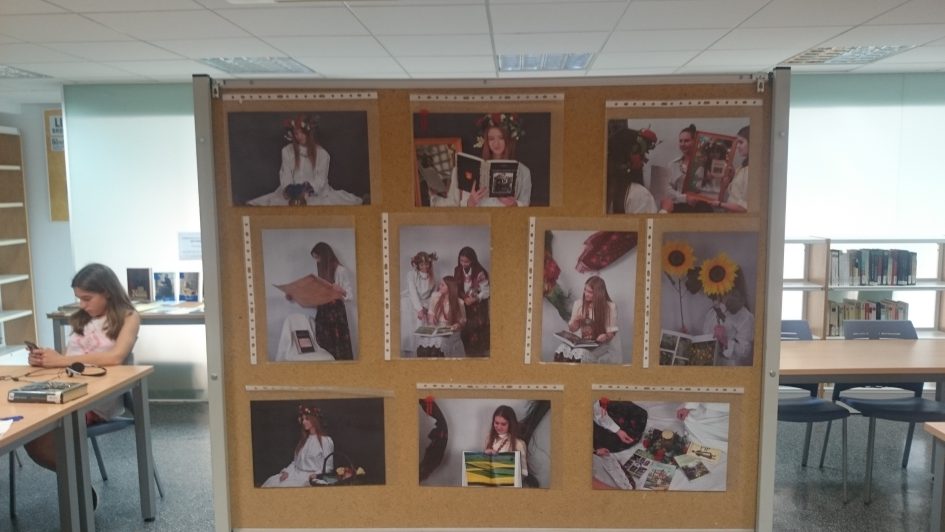 This is one of the longest partnership within the program: Viana Public Library “Francisco Navarro Villoslada” (Spain) joined the program in January 2014. That very same year, Viana started 3 partnerships, with a Czech, a Croatian and a Polish library. The one with Public Library in Aleksandrow has been the most fruitful of them all.

Public Library in Aleksandrow (Poland) was one of the first libraries to join the program, in 2012. Soon they got their first sistership with  Allo Public Library (Spain).

Viana and Aleksandrow made 4 years last 22th September. In this time they’ve made exhibitions of children drawings, Polish poetry has been read in Viana, Interest Points to know each other’s country literature, a Bookface for Reading Promotion with the help of their patrons and a summer activity consisting in recommendations of Polish and Spanish readings of contemporary authors.

The users of both libraries have got the opportunity to know more about each other’s cultures, their literature and their traditions.

They’re now involved in yet another activity:  an exhibition where young users of the Polish library are photographed on their traditional costumes, while holding books about their city and region. 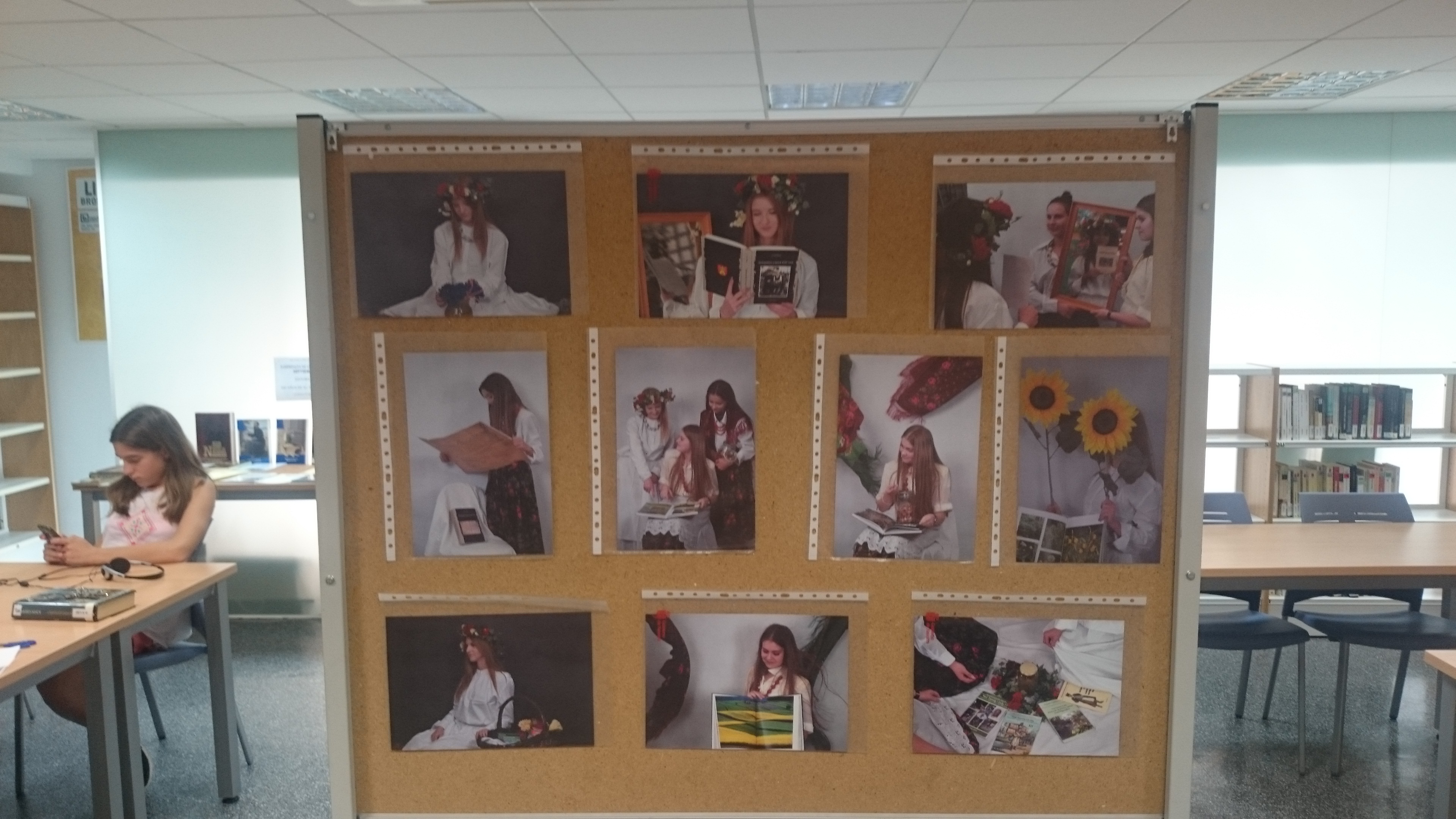 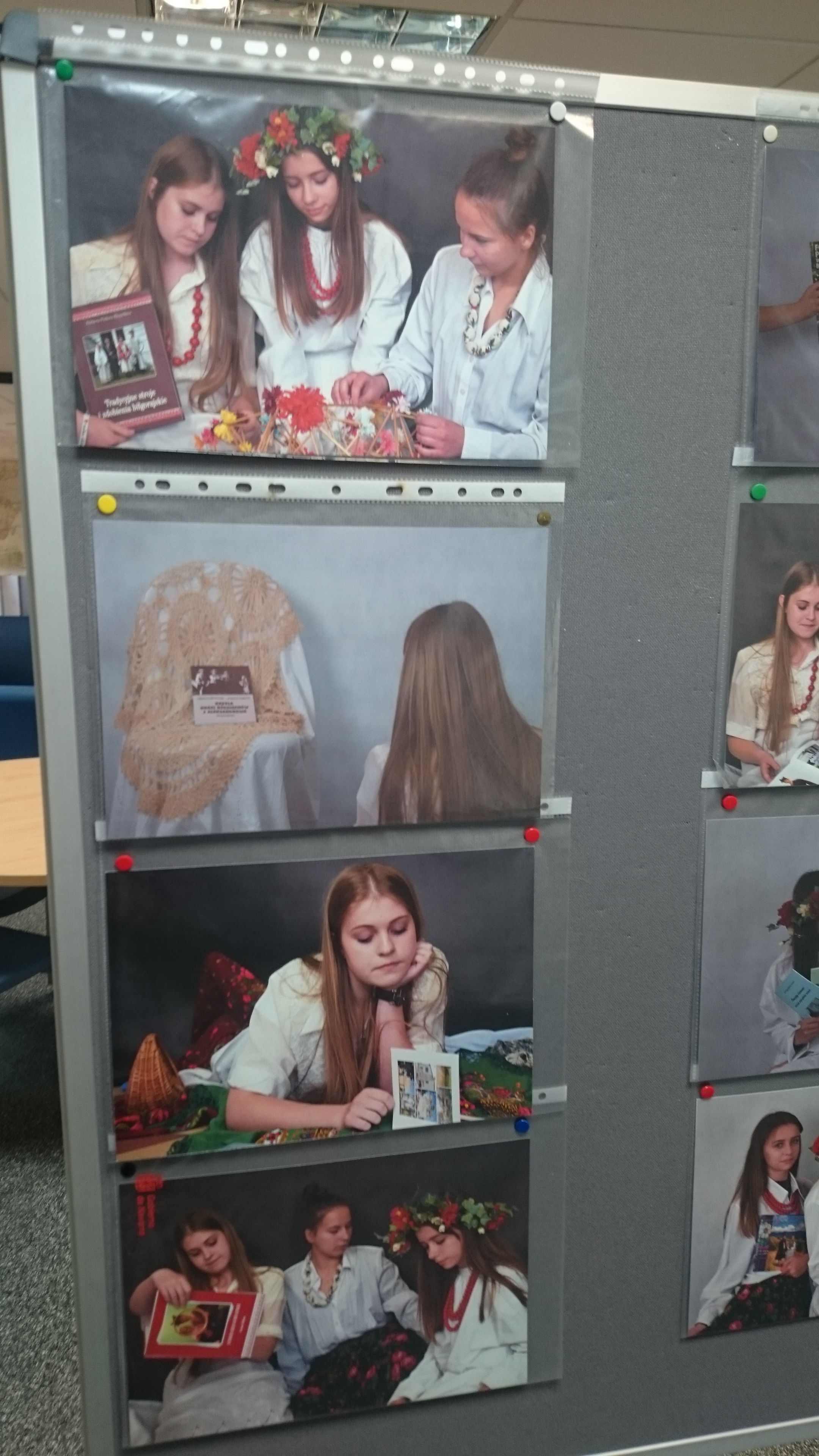