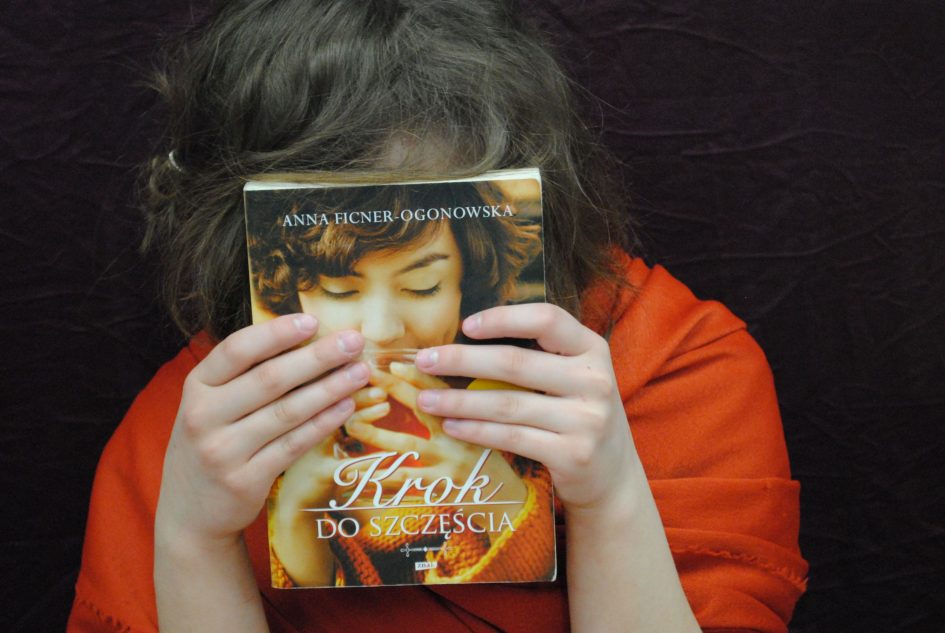 Public Libraries of Aleksandrow and Viana have prepared a new activity for reading promotion in their libraries. It consists of an exhibition of pictures from their patrons.

During May and June, the visitors of Public Libraries of Aleksandrow (Poland) and Viana (Spain) can visit a new photograph exhibition called “Bookface”: people from these cities have chosen some books to show a part of their bodies according to the book image, and the photos have been sent to the respective sister libraries to be exhibited in the next weeks.

The exhibition has been disseminated by different ways:

An article in a Spanish newspaper.

Here are some of the displayed photos!