European Members of the Parliament share their reading recommendations 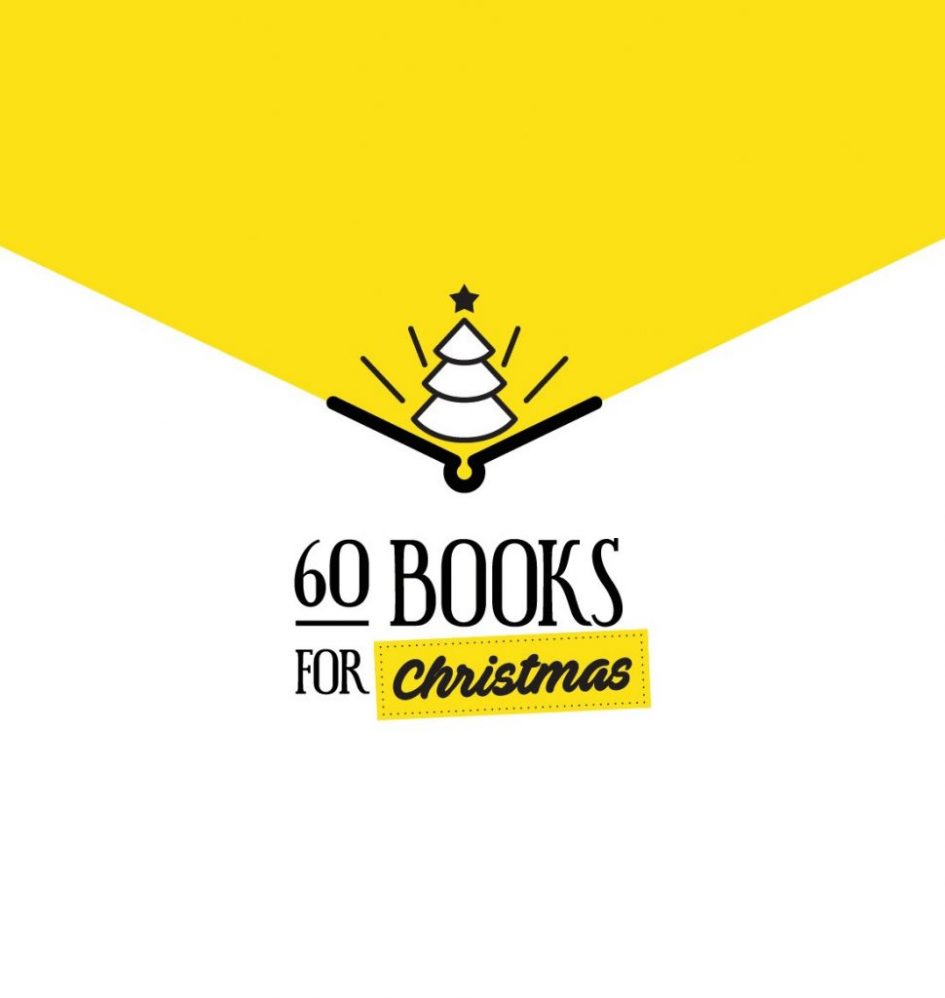 Pl202 (Public Libraries 2020) is a programme run by the Reading and Writing Foundation, an organization aiming to “prevent and reduce literacy difficulties in the Netherlands and in Europe”.

The goal of the Public Libraries 2020 programme is “to raise awareness about the importance of public libraries as modern learning hubs close to citizens and (potential) learners”.

They have developed a few campaigns targeting the Members of the European Parliament, like the Libraries Change Lives campaign (where they highlighted case studies and statistics proving that point) or the MEP Library Lovers, an initiative where MEPs are invited to sign in and support Public Libraries and has reached over 100 members. This group already launched a successful campaign called 60 books for the summer.

Now, with the same idea, they’ve launched the campaign A book recommended by a MEP Library lover everyday until Christmas! It’s a campaign in social media (Twitter and Facebook) where, through the hashtag #60Books you can check the daily recommendations. It started 1st December. You can find further information in this web page. 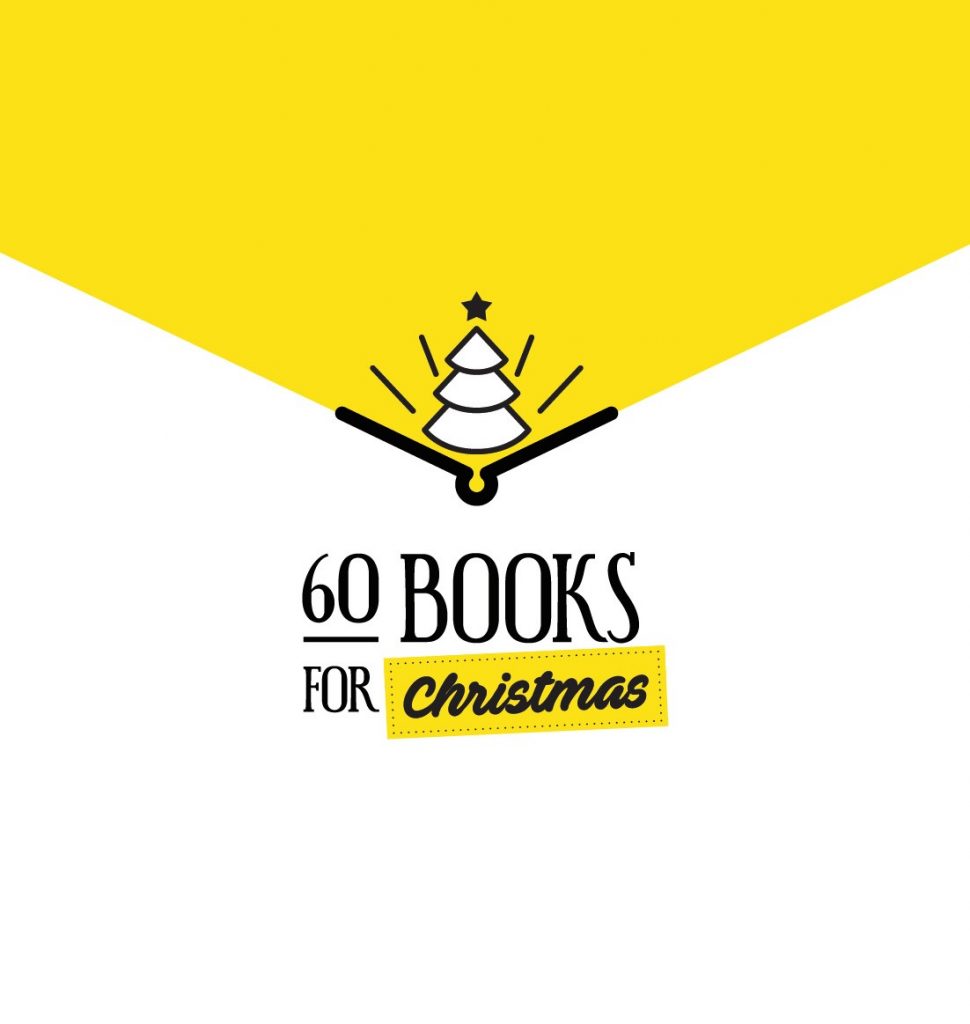