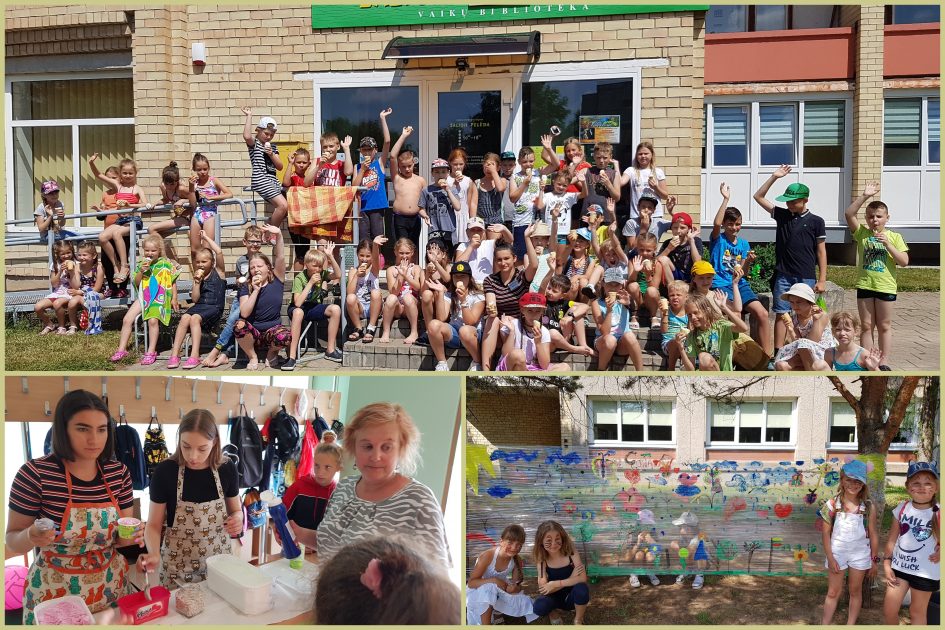 About 50 children gathered in the camp every day. The staff of the library prepared an employment plan: various educational sessions, meetings with interesting people, entertainment and excursions.

The children were offered creative workshops, and the hot summer day revived the ice-cream fiesta and the battle of water.

Films are usually on screen and children watch Spherical cinema in the camp. Also, children had a unique trip by Siaurukas (the narrow- gauge railway) to the forest, where they set up campgrounds, introduced themselves and played games. 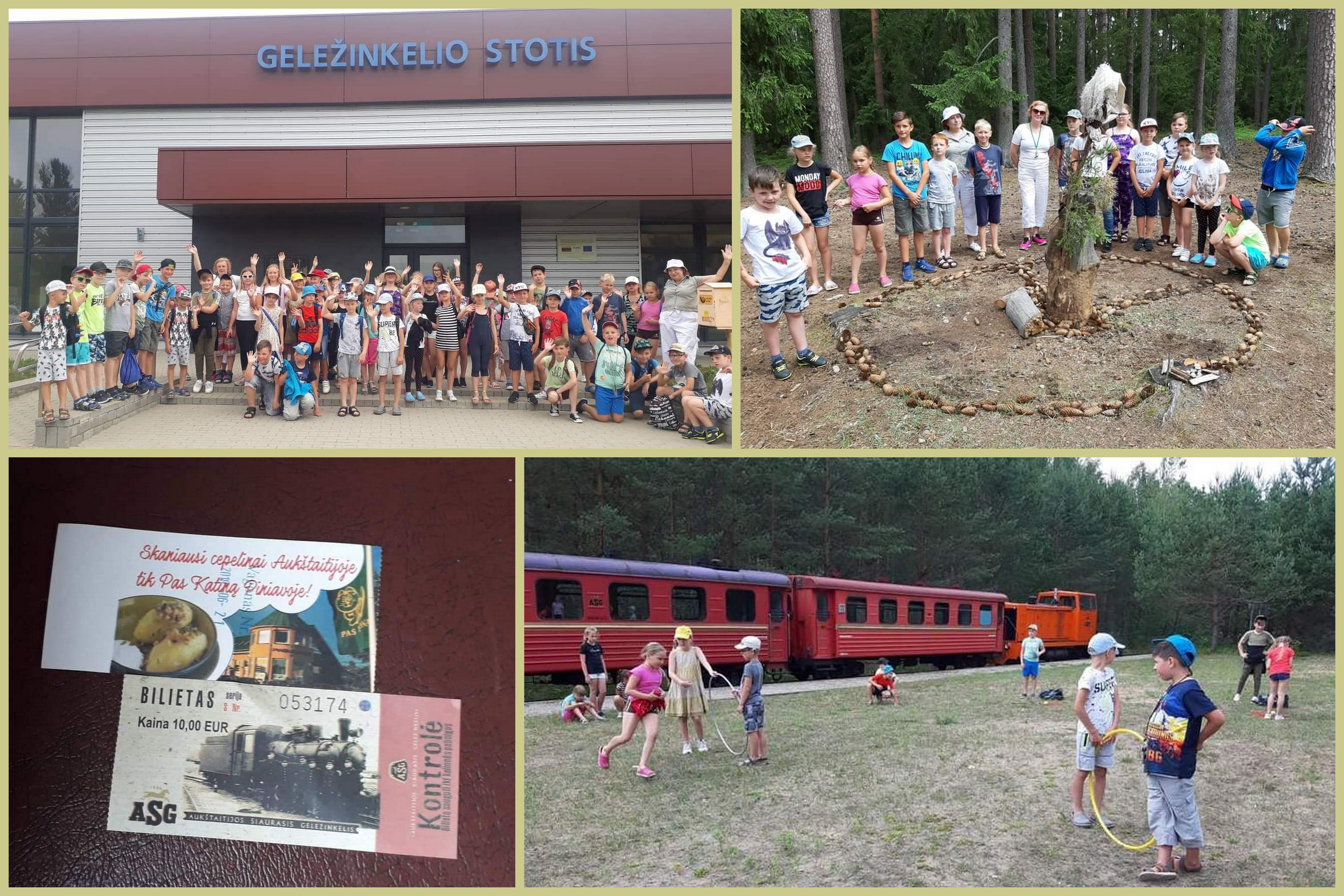 Interesting and strange thing – tattoos, drawn with henna paint. A hairdresser and a henna tattoo artist visited the camp and drew a selected symbol on everyone’s hands, and the camps were drawn on the faces of the volunteers. 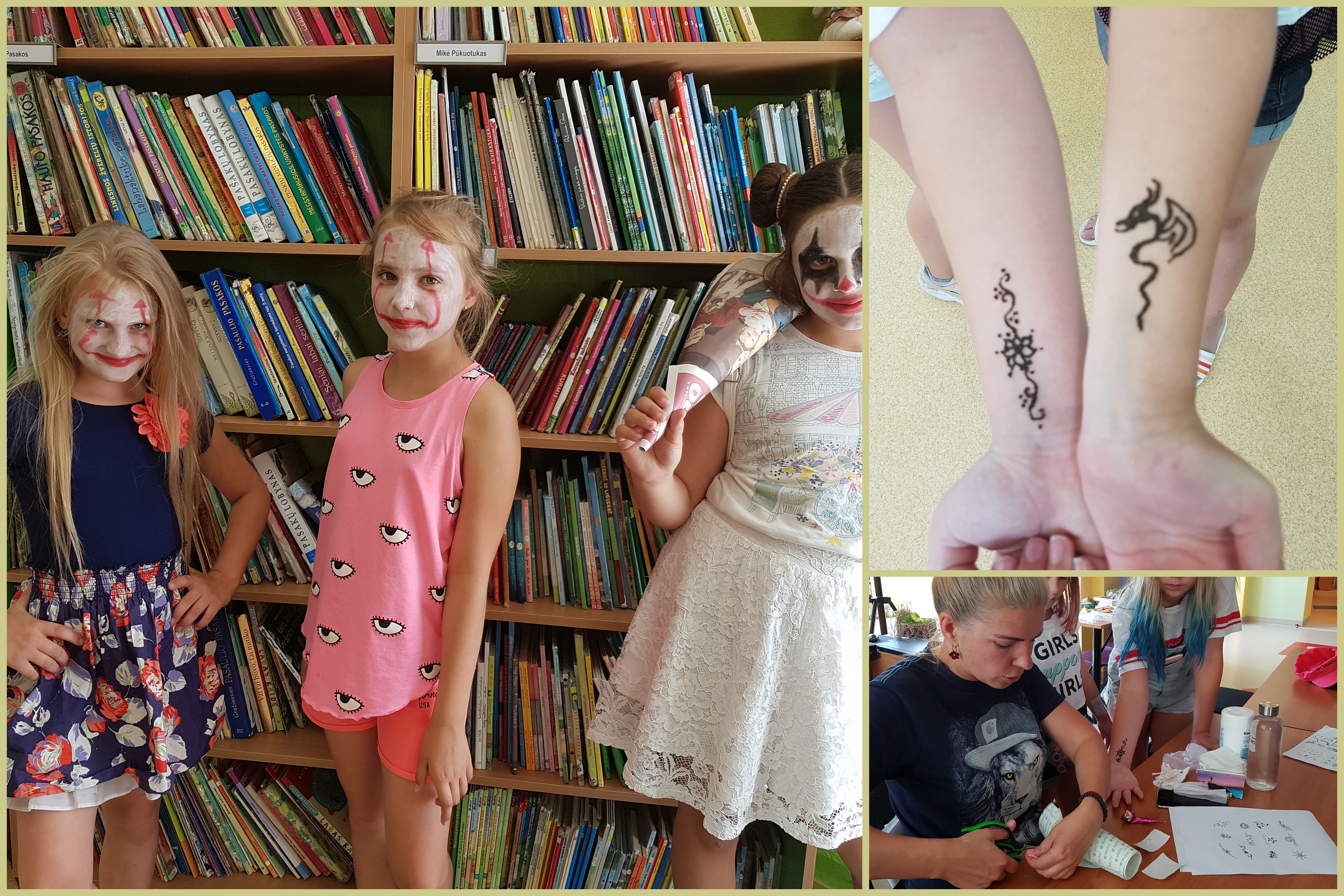 Of course, we discussed  serious topics. Lithuania marks Day of Mourning and Hope on 14 June. On this occasion, a teacher of history visited the library. He told the kids about this day and explained why it was so important to all the people of Lithuania.

The last day of the camp was the most impressive excursion to the Kaunas Zoo and the climbing center.

The children visited the animals and then spent their time actively in the climbing center, where they tested not only agility and strength, but also their courage. 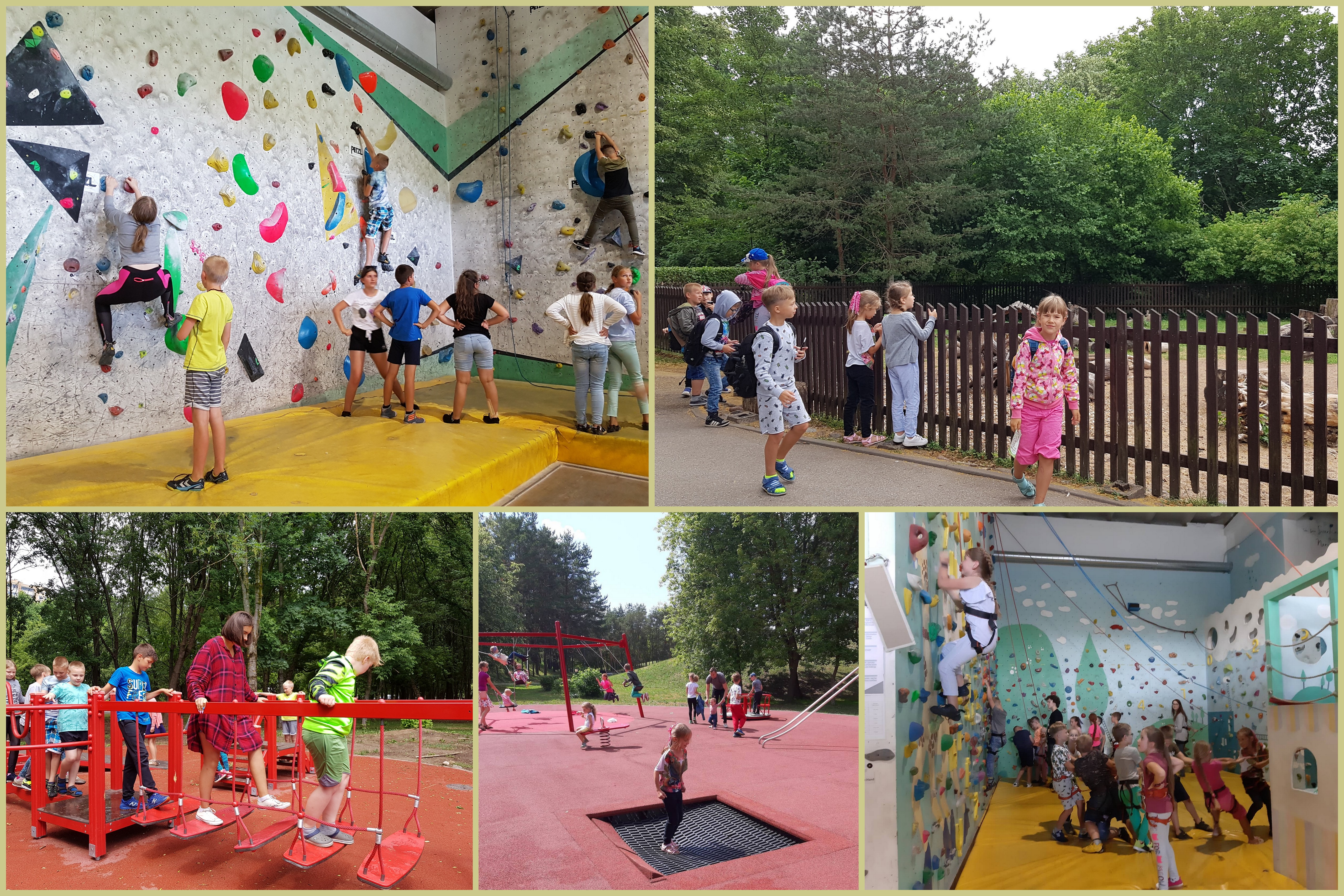 We hope that more children will want to camp next year, as librarians are already developing plans for the next summer camp.