The Manifiesto ” For our culture”: an event from the Menéndez Pelayo Library (Spain) 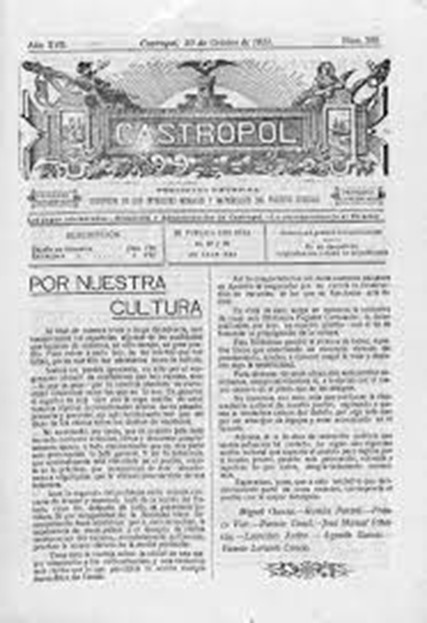 The Menéndez Pelayo Library contacted with us to celebrate the 100th anniversary of the Manifiesto “For our culture”. And they proposed us the dissemination of a new manifiesto to renew their “vows”.

On 20 October 1921, the Manifesto “For our culture” was published in the newspaper Castropol Decenario “to promote the dissemination of culture”. After, on 2 March 1922, the Biblioteca Popular Circulante de Castropol opened its doors .

The library, today known as the Menéndez Pelayo Library, organised a network of rural libraries that became an example for the library sector of its time both at national and international level.

We believe that the dissemination of the new manifiesto can inspire other libraries, so we encourage you to read it and sign it.

Thanks for sharing with us this event of great cultural interest!