What is the blue economy, and why is it important? Or: How a library decided to talk about the blue economy? (from Klaipeda City Municipality Imanuelis Kantas Public Library (Lithuania)) 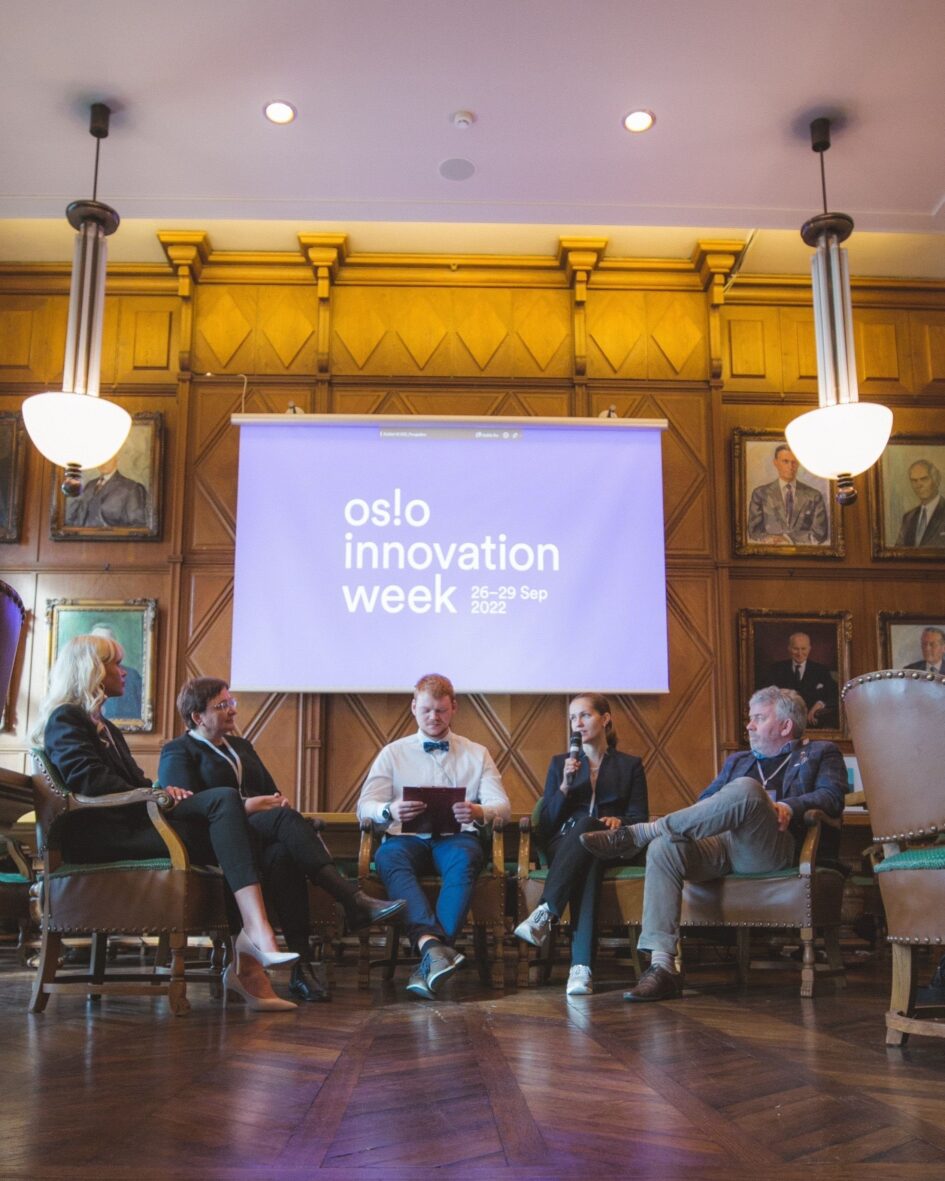 It is not for nothing that we choose to use the structural formula of the water molecule H2O in the communication of the project. Unfortunately, we treat water resources irresponsibly, although we are well aware that sustainability is not an absolute stalling of the market but rather the creation of slower but high-quality, creative, innovative, sustainable jobs.

What is the potential of the blue economy?

We’re talking about the blue economy sector because of its potential growth and the numbers demonstrating value. For example, based to the “2022 EU Blue Economy Report”: “According to the most recent figures, the established sectors of the EU Blue Economy directly employed close to 4.45 million people and generated around €667.2 billion in turnover and €183.9 billion in gross value added.”.

Apart from the argument that water is the source of life, we also have a view of the growth potential of this market segment.

The project “Blue Libraries: Organizations and Innovations for Blue Economy and Water Pollution Awareness” was born simply by looking around and understanding where we are. Geographically. All our departments are in Klaipėda, and there is not a person from Klaipėda who is not concerned about the pollution of the Baltic Sea. “Klaipeda City Municipality Immanuel Kant Public Library” carries out educational activities, brings together sustainable communities, and is not only a place for the latest literary discoveries but also an open space for city residents and guests. Sustainable direction is increasingly becoming project concepts or valuable mission statements for activities implemented. Thus with the “Blue Libraries” project, we are taking a big step forward, aiming for international partnership in education about sustainability and youth entrepreneurship in the field of the blue economy.

The project “Blue Libraries: Organizations and Innovations for Blue Economy and Water Pollution Awareness” is funded via ERASMUS+ program