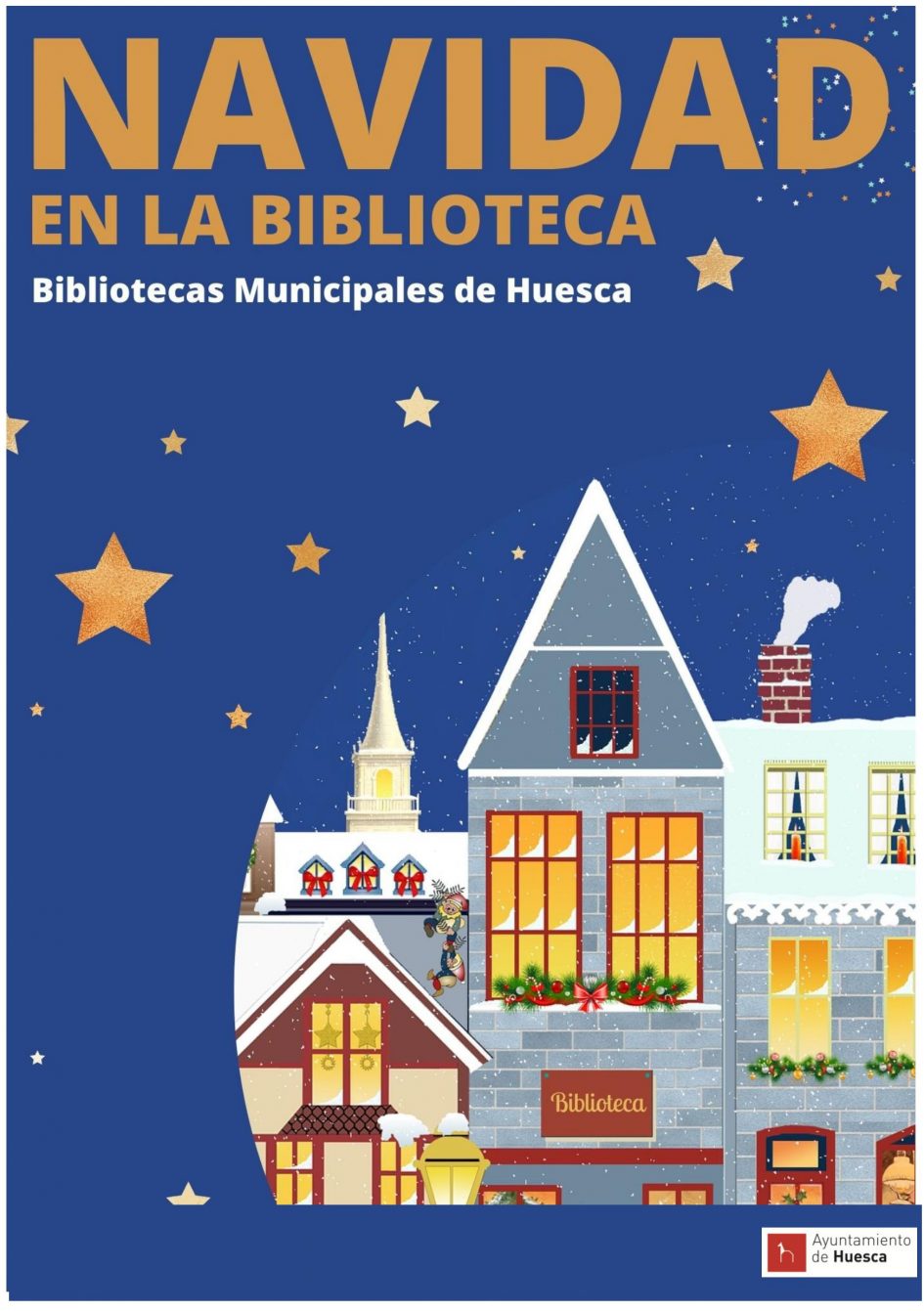 The Tronca de Navidad consists of depositing the largest piece of firewood, which has been kept for this feast, in the chimney or on the edge of the chimney on Christmas Eve. Later, it also began to be left next to the Christmas tree. The children of the house are in charge of saying nice phrases, blessings and rituals.

For this celebration the library has organised a variety of activities such as book presentations («La tronca de Navidad»), storytelling, book raffle, and workshops (T-shirt decoratión, biscuit workshop, recycled books) for all ages.