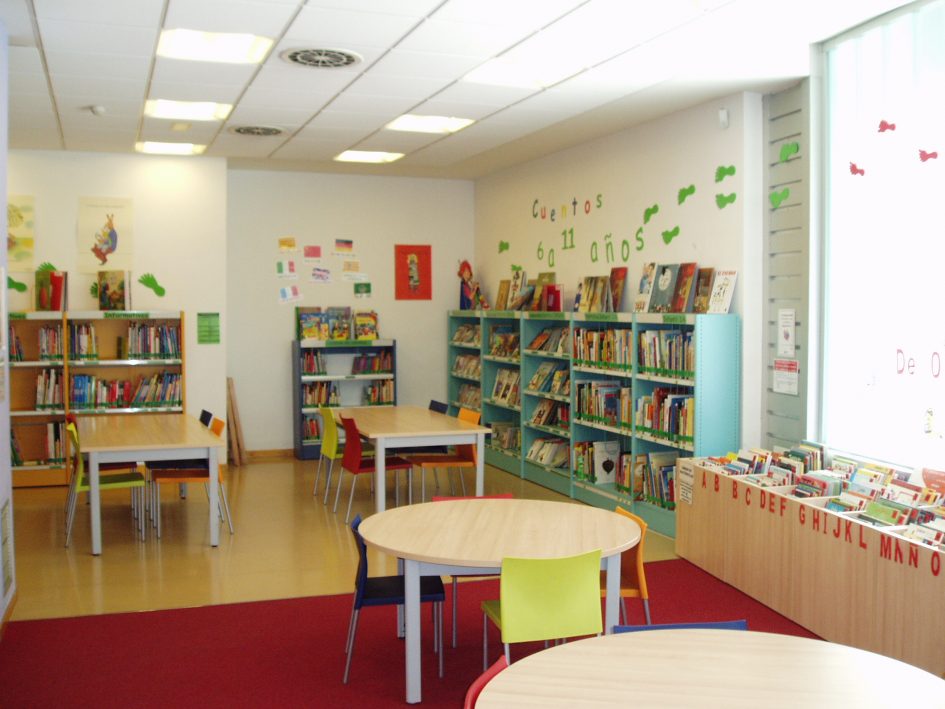 We have great news today,  we have a new library in the programme!!

Huesca Municipal Libraries (@biblioshuesca on Twitter) from the north of Spain have just joined NAPLE Sister Libraries! With them, 24 Spanish libraries are participating in the programme.

Huesca is  a small city located not far from the Pyrenees, with 50.000 inhabitants. Huesca Municipal Libraries  consists of  2 municipal public libraries: the Antonio Durán library and the Ramón J. Sender library. 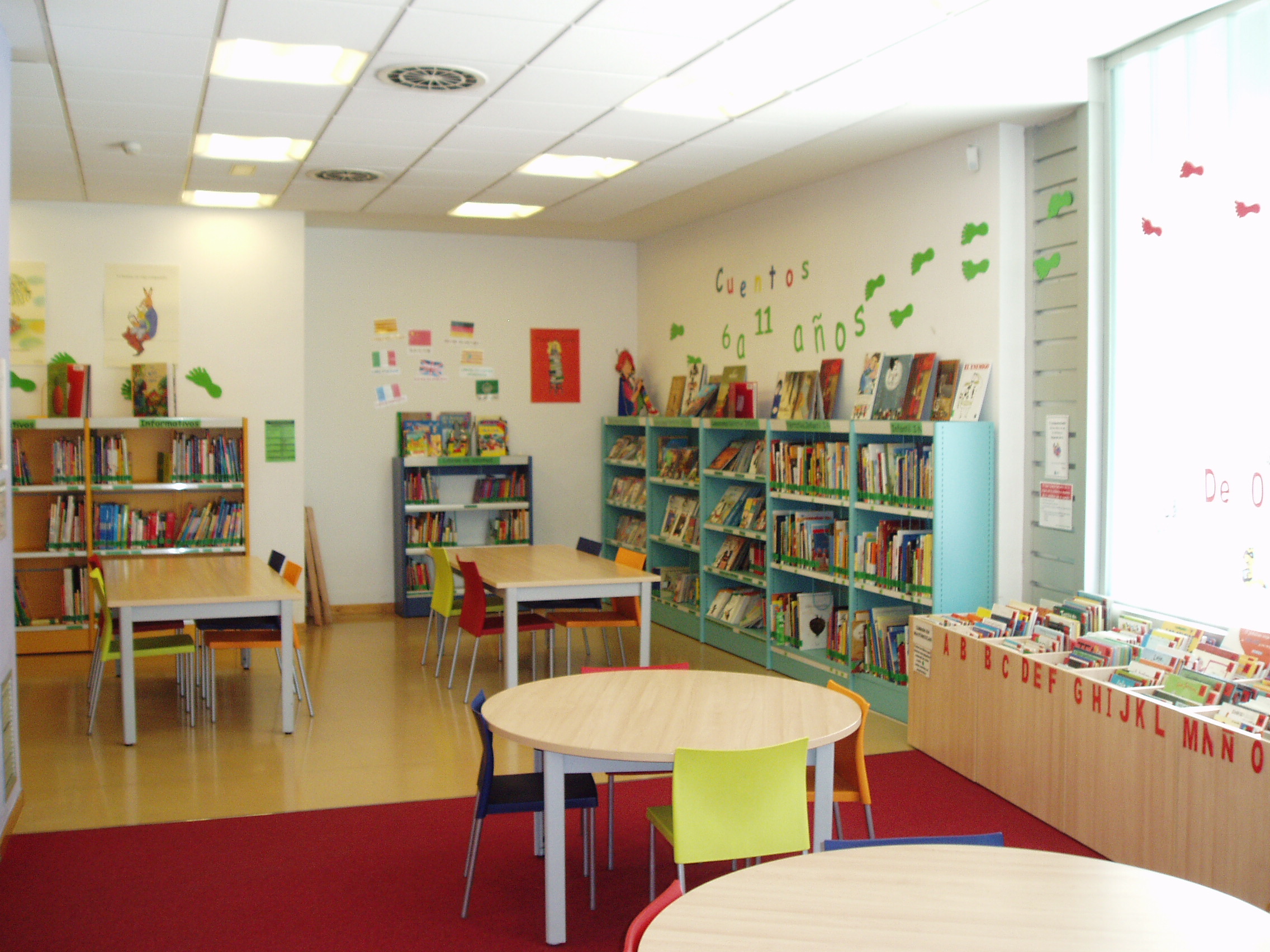 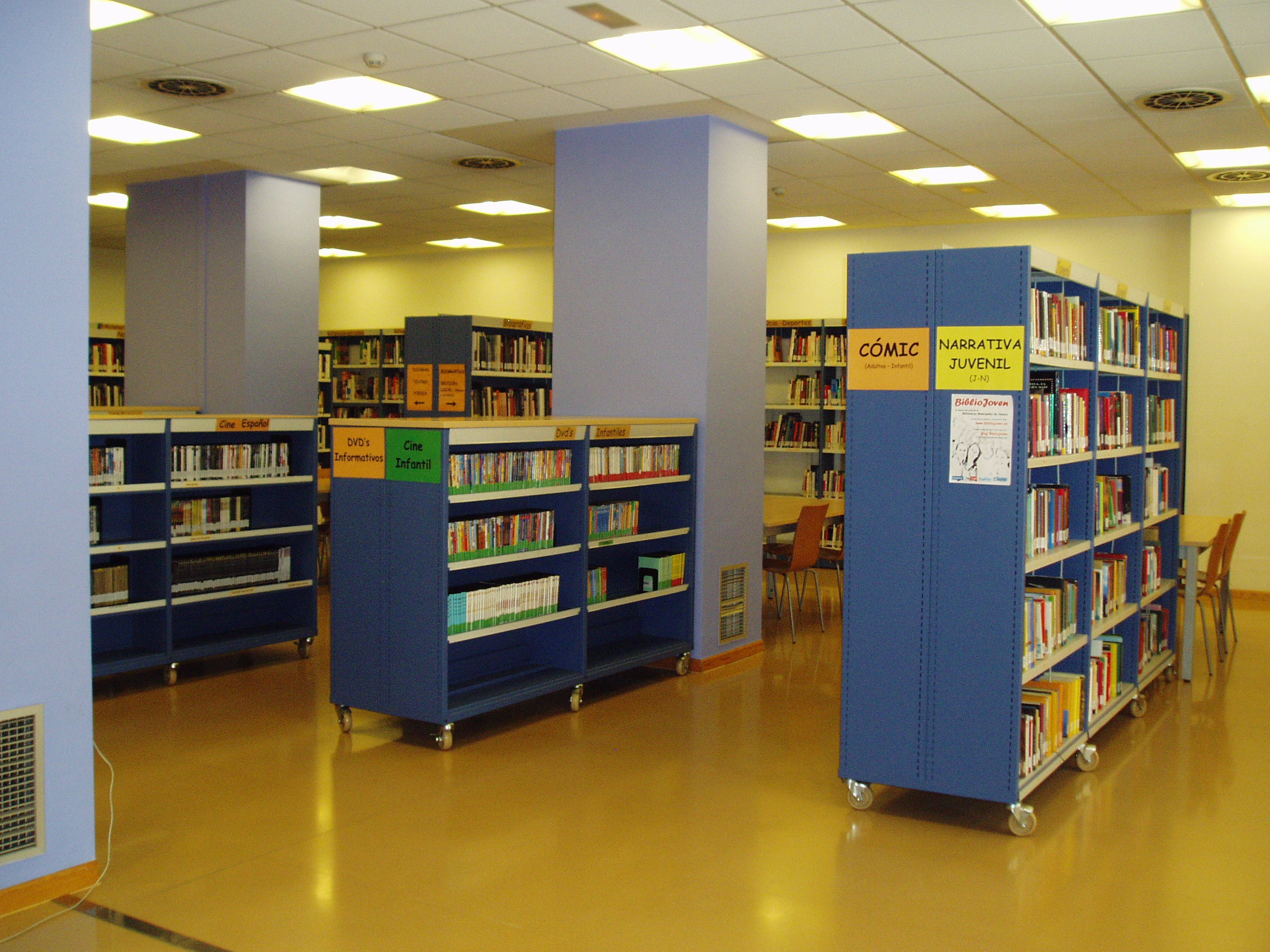 They are very active in social networks as you will see if you click on their name and they are looking for a sister library. Though they prefer Ireland or Finland they are open to libraries in all the countries with similar interests! 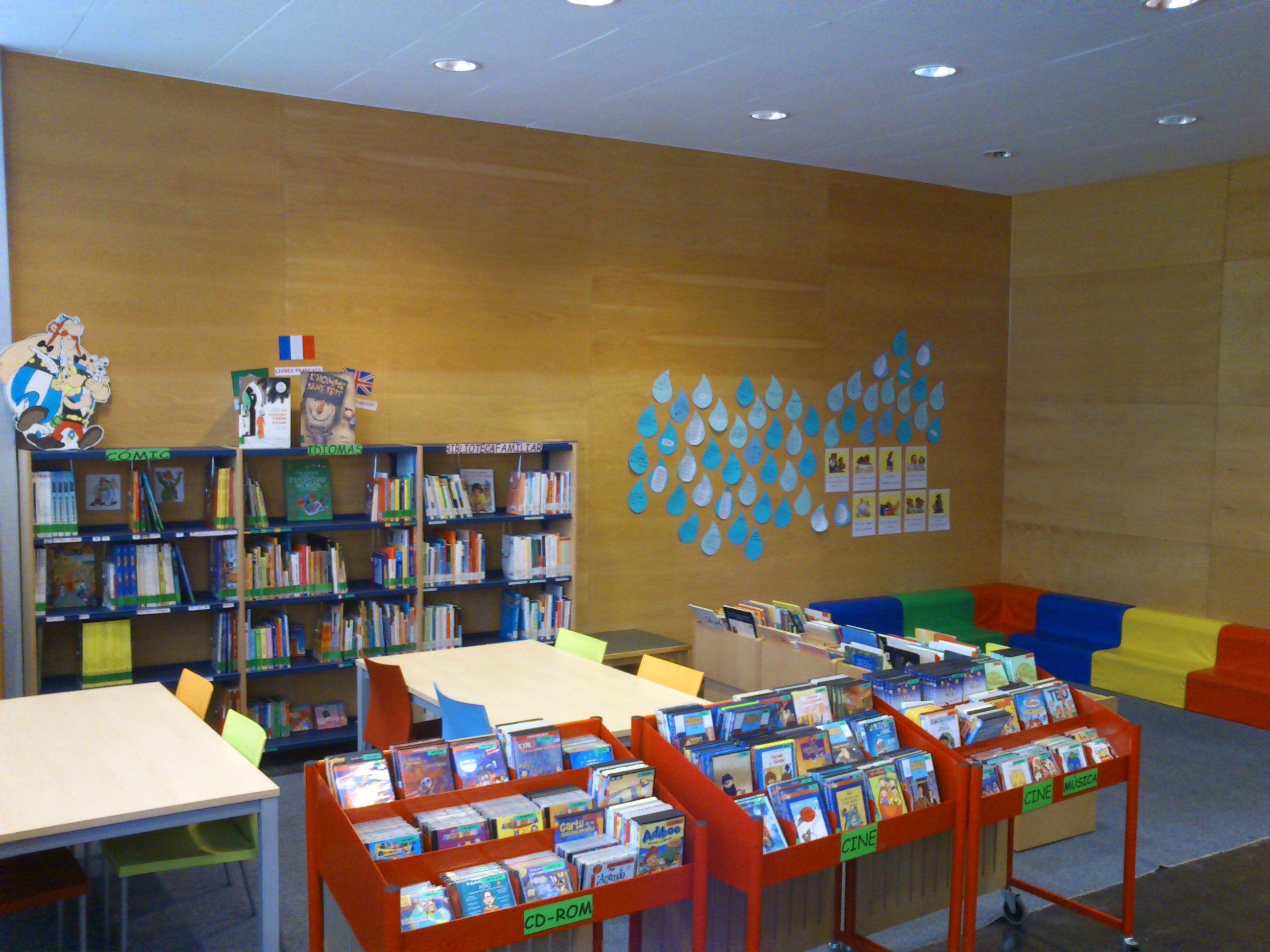 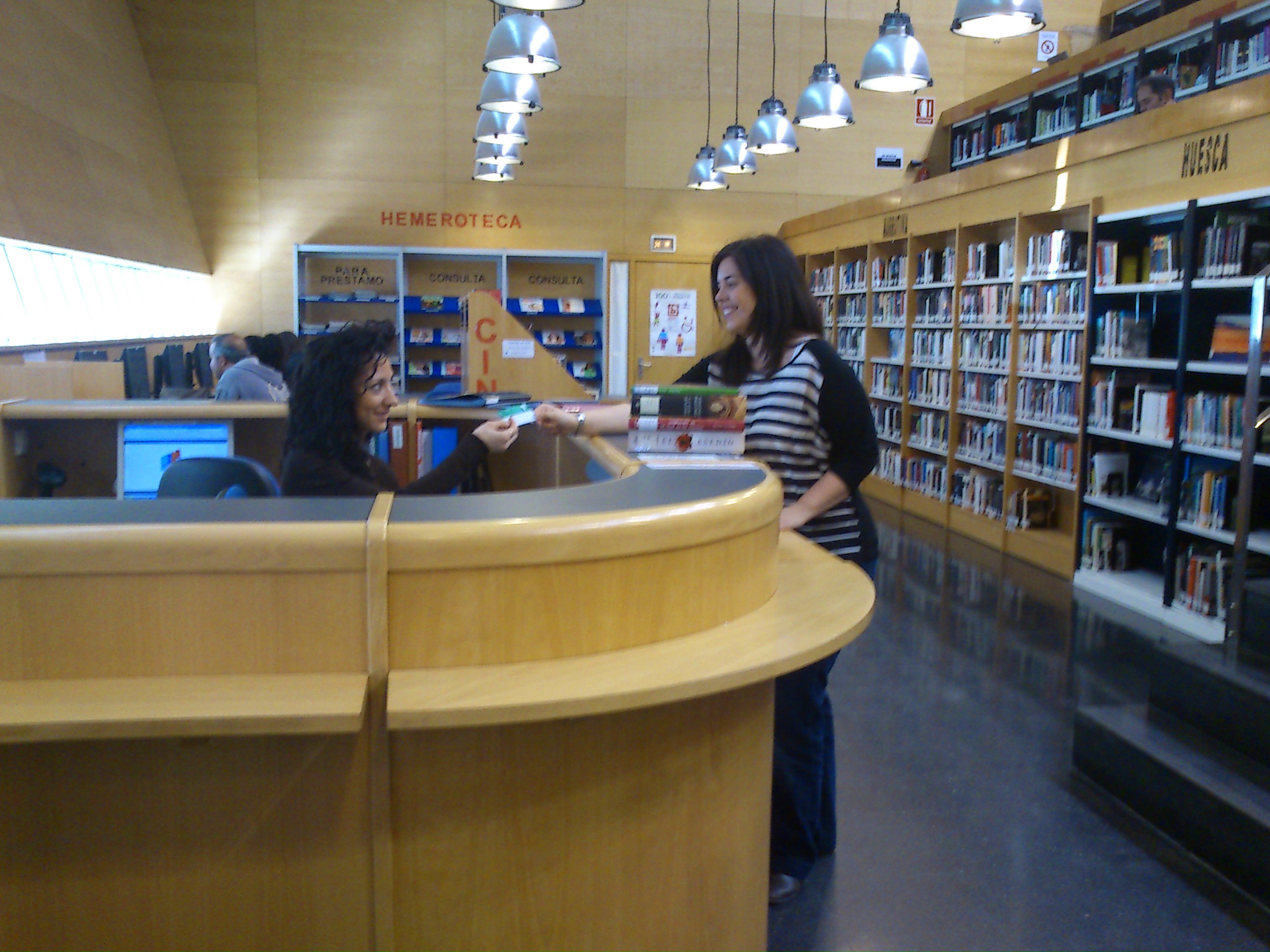 You can find all the information about them in the Libraries Section.  Also, by clicking in its name in this post you can see directly its application form.

With this new incorporation, the programme reaches:

Would you like to be Huesca Municipal Libraries  ’ sister library? Go ahead and read the instructions in the Libraries Section!